The Boks kick off the defence of their title on Sunday, 10 September 2023 against Scotland in Marseille, with their final pool game is three weeks later at the same venue. They will also play pool games in Bordeaux and Paris.

“SA Rugby Travel has been providing world-class rugby travel experiences into and out of South Africa since 2014, and in 2023, they will ensure our supporters have the best options available to get behind the Boks as they defend the Webb Ellis Cup in France,” said Jurie Roux, CEO of SA Rugby.

“Travelling around the globe to attend Rugby World Cup tournaments has been a highlight for die hard rugby supporters and with the next one in France, where the Boks won the tournament in 2007, it promises to be yet another a special occasion.

"We know SA Rugby Travel will be able to provide whatever is necessary to fans wishing to experience the action on the field, but also what France can offer to tourists,” added Roux. 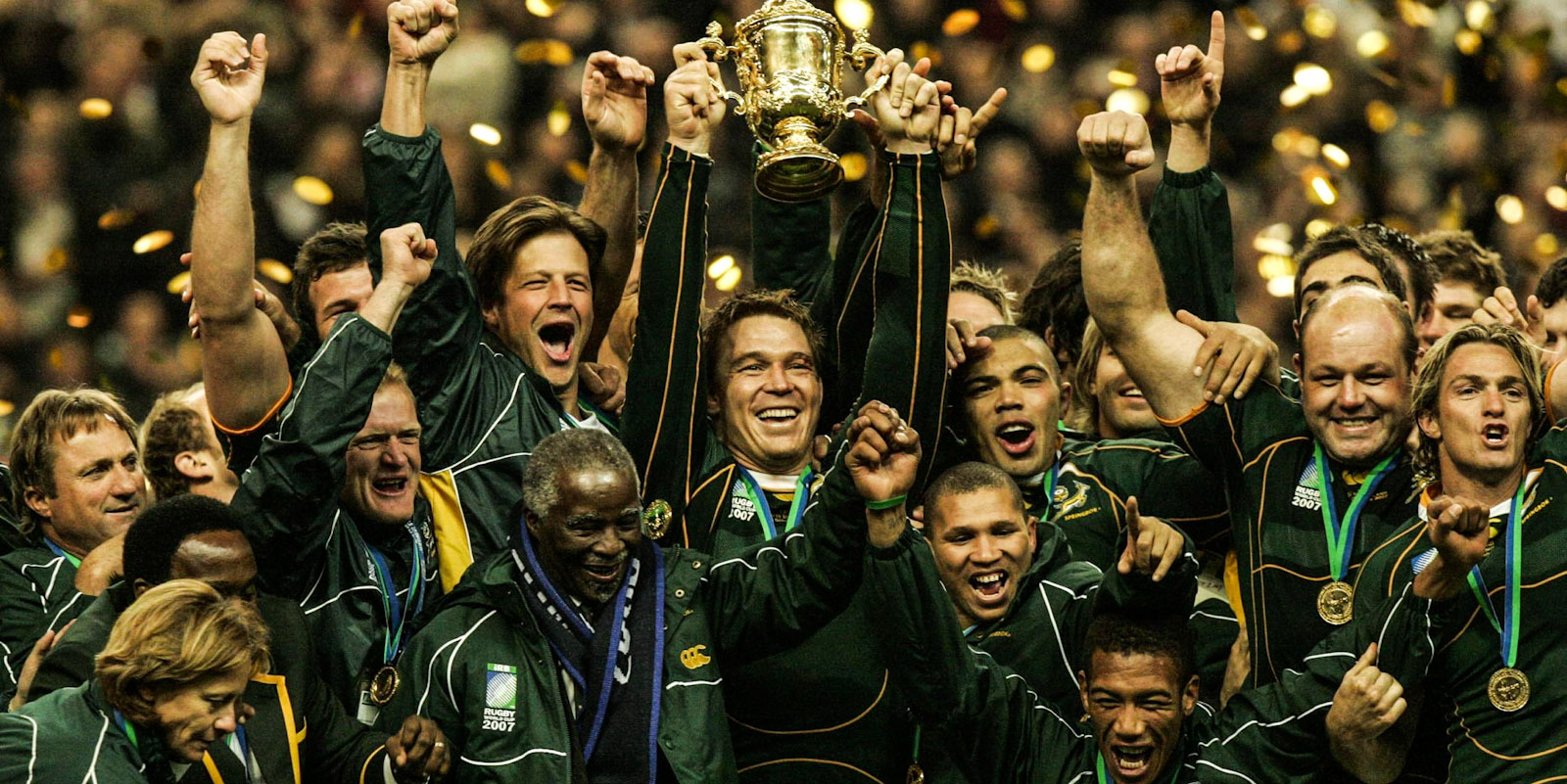 Jubilation as the Springboks lift the Webb Ellis Cup in France in 2007.

According to the World Tourism Organisation, France is the most visited country in the world, and will make for an excellent touring destination for the thousands of fans that will travel to support the Springboks as they aim to repeat their feats of 1995, 2007 and 2019.

Bok fans will be able to choose from a range of full supporter packages, that include all travel requirements whilst in France.

The experienced team at SART, with exceptional knowledge of France, have various breakaway and sightseeing options that can be added in addition to any full supporter package.

For those looking to build their own experience in France, the freewheeler accommodation and match ticket combo is an ideal choice.

“The team have worked tirelessly to ensure we bring the South African public a perfect mix of rugby, experiential travel and unbelievable value for money. We very much look forward to sharing this journey toward 2023 with you.”