In the build-up to the Blitzboks’ participation in the 2020 Tokyo Olympics, Kagoshima City will host the South African sevens squad for a pre-tournament camp from 14 to 23 July. The squad will then travel to the Olympic Village in Tokyo to join up with Team South Africa.

The Rugby Sevens tournament is scheduled to take place in the Tokyo Stadium from 26 to 28 July.

In 2019, the city in the south of Japan also hosted the Springboks as they prepared for the Rugby World Cup, and a similar agreement will again apply.

Like with the Springboks, who went on to win the world showpiece, the Blitzboks will stay at the Sun Royal Hotel in Kagoshima, use the nearby Shiranami Stadium for field and gymnasium sessions and will have full access to the Kamoike Dome and swimming pool for the duration of their stay.

“The holding camp was a very important part of the Springboks’ preparations prior to the 2019 Rugby World Cup, and we all saw the benefits from that, so this will give our Springbok Sevens team an ideal platform to launch their medal charge,” said Roux.

“We want to sincerely thank the Honourable Mayor of Kagoshima City, Mr Takao Shimozuru, for making all of this possible. The City had a genuine desire to host the Springboks in the build-up to the Rugby World Cup and again extended that to our sevens team. We are humbled and grateful for that.”

Rassie Erasmus, Director of Rugby, reflected on a number of positive factors that tilted the scale in favour of Kagoshima City as a venue of choice for the Springboks, and now the Blitzboks.

“The quality of training and accommodation facilities, the easy and accessible location of all training amenities and the great weather makes it a top-class training venue,” said Erasmus.

“All their facilities are world-class and will ensure an excellent environment for Neil Powell and his squad to complete their pre-tournament preparations.” 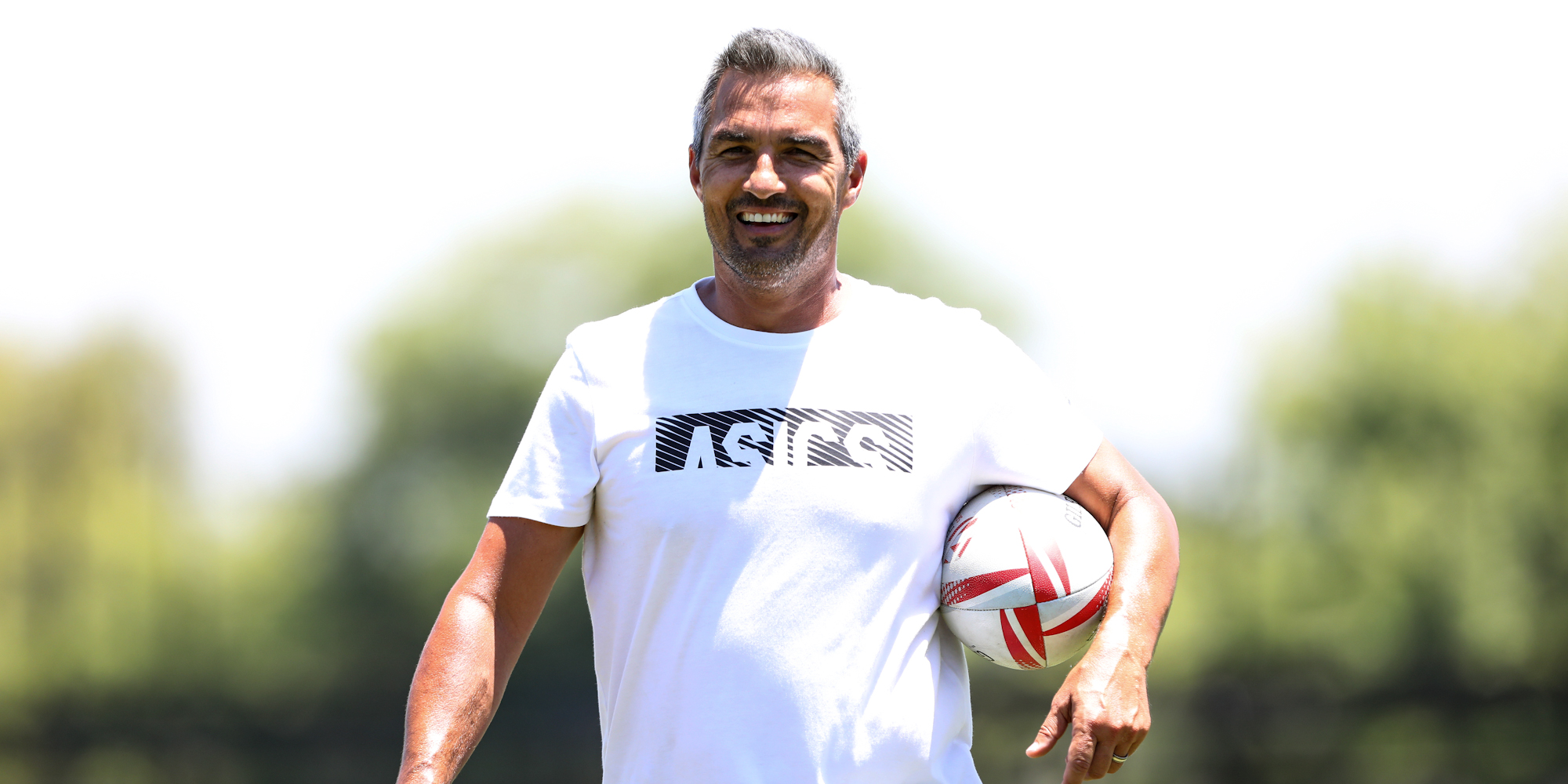 Powell, who was in charge of the Blitzboks when they won the bronze medal at the 2016 Rio Olympics, said they will make the most of their time in Kagoshima.

“The Springboks spoke highly of the city, the training venues and the people and we are keen to experience that," said Powell.

"We also hope to feed off the energy from the locals and from a rugby perspective, it will give us an extra week to get used to the conditions in Japan and build-up that momentum that will be needed to be successful.”

The Honourable Mayor of Kagoshima City, Mr Takao Shimozuru, said they are delighted to confirm the visit of the Springbok Sevens to Kagoshima City: “I am very pleased and honored that South Africa Rugby, who deeply impressed us all on their journey to winning the 2019 Rugby World Cup, will once again be holding their camp in our city.

“We will welcome and support you fully, in cooperation with Kagoshima Prefecture, the Rugby Association, and other related organizations, in hopes of creating a legacy out of the connection that rugby has created between our City and South Africa.

“By adhering to strict COVID-19 countermeasures as determined by the Organizing Committee to create a safe and secure training camp environment, I look forward to this opportunity to share the many charms of our City to the world,” added Mr Shimozuru.

The team will conduct two open training sessions during their stay and host a coaching clinic for local rugby coaches in the Kagoshima Prefecture.

Sunny Kagoshima has a personality to match its’ climate and has been voted Japan’s friendliest city nationwide. Its’ backdrop/deity is Sakurajima, a very active volcano just across the bay. It is the capital city of Kagoshima Prefecture at the south western tip of the island of Kyushu in Japan, and the largest city in the prefecture by some margin. The city is often compared with its’ Italian sister city Naples due to a similarly mild climate, palm tree lined streets and Sakurajima, and the active volcano in the bay of Kagoshima.

Three innovative law variations have been approved by World Rugby for use in the PRO14 Rainbow Cup – red card replacements, captain’s challenge and goal-line drop-outs.