WSU totally outplayed their rivals from Durban to set a new record for points scored in a FNB Varsity Shield match, winning 136-11.

UKZN scored 29 unanswered points in a strong first half against Rhodes en route to a 62-15 win, and CPUT needed a late try to secure a win over the Fort Hare Blues, winning 36-20.

Catch all the action live on the SuperSport Rugby channel (211).

FNB WSU ran in 22 tries. They scored five before the first strategy break and continued to run riot against the debutant team in the competition.

An impressive display by their backs saw UKZN run in 10 tries to get their campaign off to a promising start. It was a good team effort by the Impi, with no less than nine players crossing the try-line. 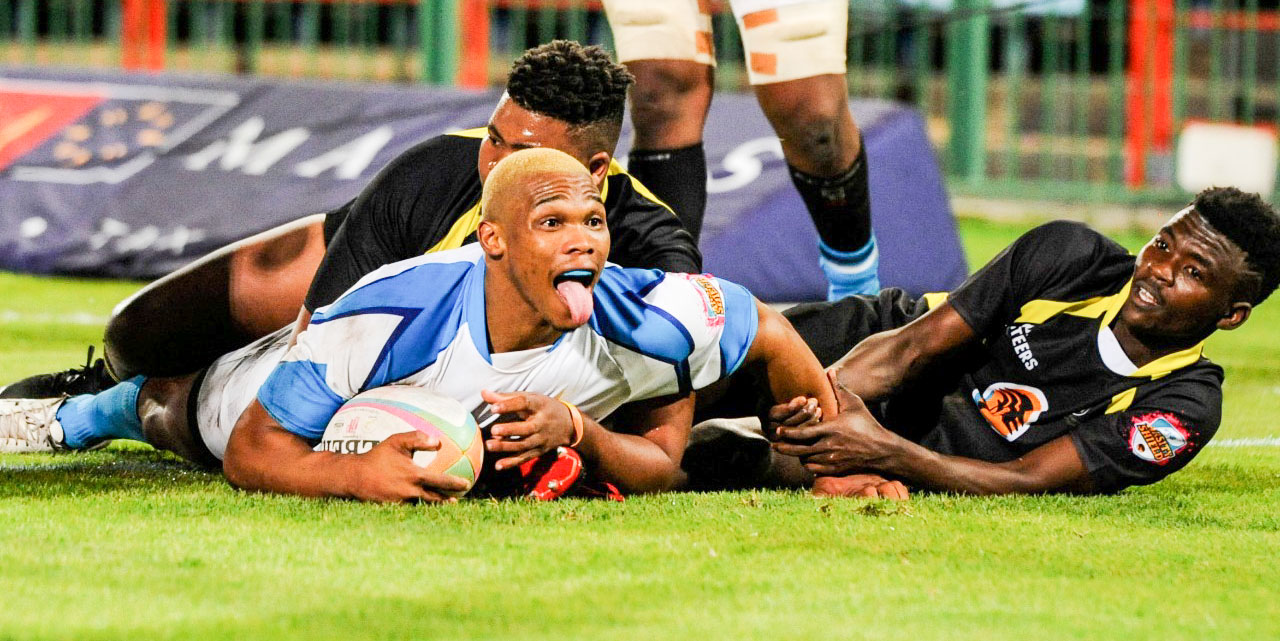 CPUT got off to a winning start despite receiving a first-half red card and two late yellow cards. It was a tight affair throughout but the Cape side secured victory though winger Nathan Nkutu’s late try, with Fort Hare centre Jonathan Booysens being red-carded for dangerous play in the build-up.

Hendrikse delighted to be back at the Academy

Jordan Hendrikse expressed his delight to be back at the SA Rugby Academy, with the Xerox Lions flyhalf saying that he was looking forward to enhancing his skills and developing as player over the course of the programme.

Three innovative law variations have been approved by World Rugby for use in the PRO14 Rainbow Cup – red card replacements, captain’s challenge and goal-line drop-outs.