They finished second in 2016 and 2017 before winning their maiden Cup title at this event in 2019, before claiming gold for the second time in 2021, and come into the tournament as defending champions and, for good measure, at the top of the World Series standings.

However, these statistics were not on their minds as they arrived in Canada on Monday – it was the three successive defeats and the rash of penalties conceded in those matches that worried Blitzbok coach Neil Powell.

And for good reason, as Powell explained: “The number of penalties was a worry – we are more disciplined than that and have been for a while,” he said.

The high number of penalties conceded prompted a chat to the match officials to get clarity and left Powell with a clearer picture for the Canada event.

“We did chat to the officials to understand where we made those errors in order to rectify them,” said Powell.

“It was a combination of frustration on our side and interpretation on theirs. We sought clarity and got that.

“The feedback to the players was that we need to give the referees a better picture of what we do. We know the rules it was just a reminder of what was wrong and what not. There should be no issues this weekend,” he added.

The Blitzboks’ three Pool C opponents are also familiar foes. They played against Canada twice in recent tournaments and could expect the hosts to be fired up on home soil, while they also encountered Spain in BC Place last time they were there, outplaying the Western Europeans in their pool encounter and then again in the Cup quarter-final last year.

South Africa’s last encounter with Australia was in Malaga, Spain in January, two tournaments ago. 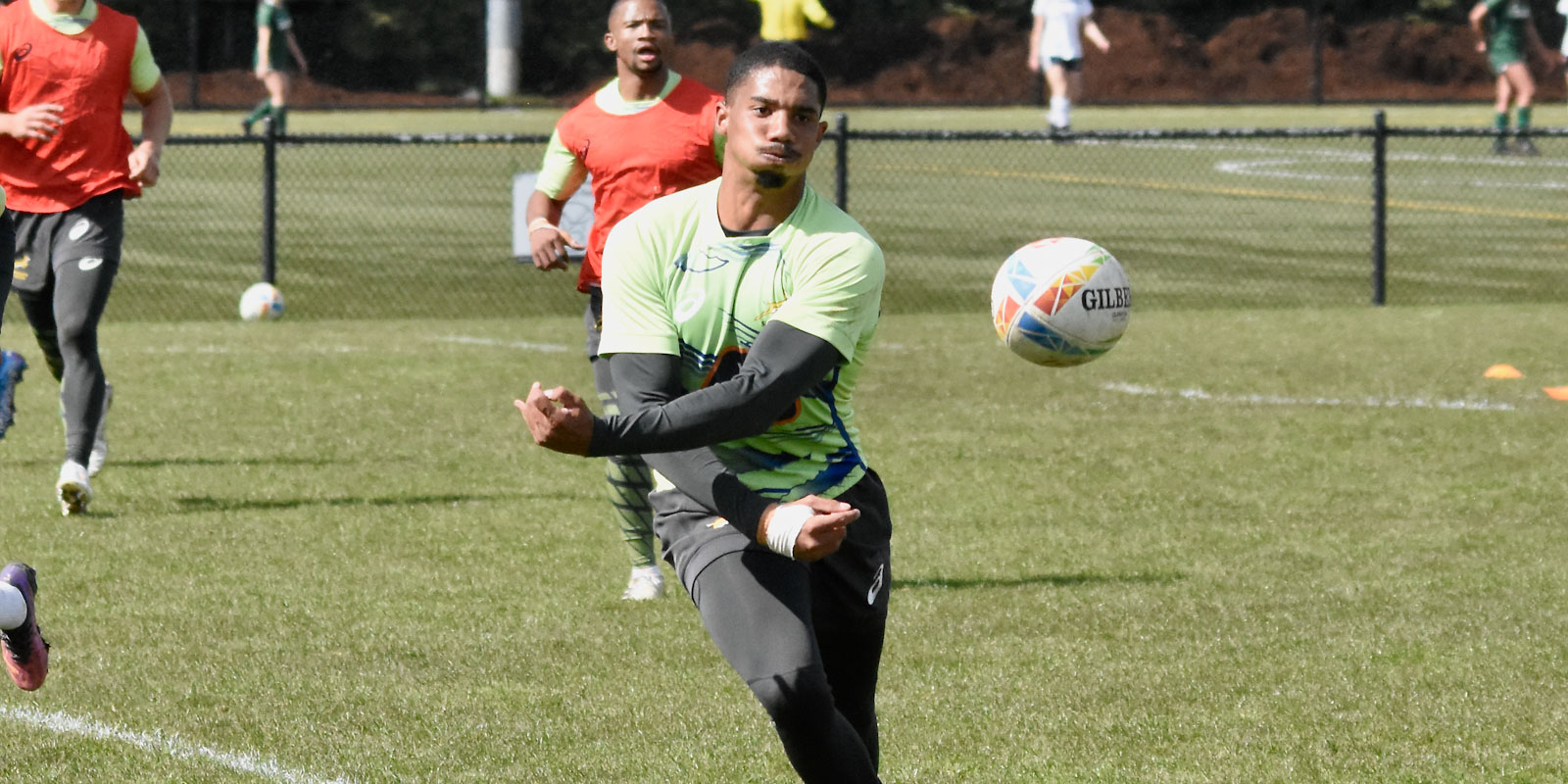 The Toyota Cheetahs will be looking to remain unbeaten in a tricky Carling Currie Cup match in Cape Town against the DHL Western Province, and the Sigma Lions will be desperate to break their losing streak in the competition against a confident Windhoek Draught Griquas in Johannesburg.

Springbok Women's Sevens coach Paul Delport has named a group of 14 players as the team move into the final preparation phase for the Rugby Africa Women's Sevens Cup, to be played in Tunisia at the end of the month.

The Toyota Cheetahs moved to within a point of Carling Currie Cup log leaders the Vodacom Bulls as they were made to work hard for victory over DHL Western Province on Friday, while Windhoek Draught Griquas maintained their push for a playoff spot thanks to a last gasp win over the Sigma Lions on Thursday.