They were also keen to see what the young players in their respective Springbok Green and Gold squads had to offer as they take a step up in their careers on Saturday.

Meanwhile, the Springbok Green team welcomed injured Rugby World Cup-winning lock Lood de Jager on Tuesday as their lineout coach, while the Gold team had a new edition in Springbok scrumhalf Ivan van Zyl, who replaces Jaden Hendrikse following his withdrawal due to a chest injury.

De Jager suffered a shoulder injury earlier this month while representing his English club, the Sale Sharks, and will assist Springbok Green team coach Mzwandile Stick and assistant coach Daan Human before going under the knife next week.

Van Zyl, who earned three Test caps in 2018 and was named in the original draft squad of 93, will want to make a statement to the Springbok coaching staff. 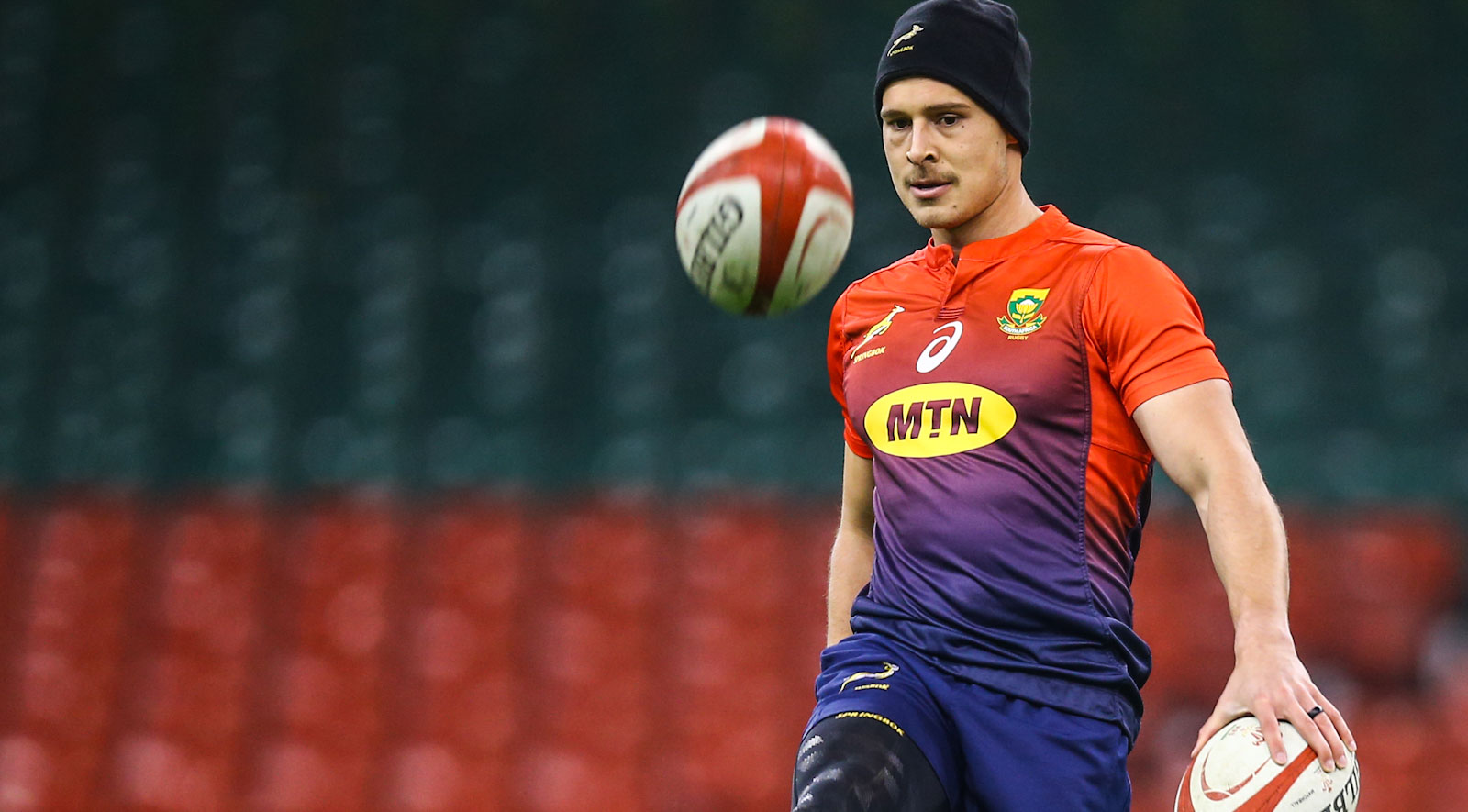 “There are several new faces in the teams and there is a lot of information coming through and detail they need to learn, but they are all willing to learn and work hard,” said Kitshoff.

“There are some really talented and energetic youngsters who are part of the group at the moment and it is great to see them getting an opportunity, and hopefully they will display some good skill and showcase their talent this weekend.”

On a personal note, Kitshoff was thrilled to be back in the Springbok set-up, albeit for a friendly match, and said: “The feeling you get from playing for the Springboks is definitely still there. We give as much as we can and make the necessary sacrifices to play for the team, and that is something I think of every day.

“To be back at the DHL Stormers and now here after the COVID-19 pandemic brought things to a halt is great, and I am really looking forward to the weekend.”

Vermeulen said the clash would not only serve as an opportunity for the young players to show what they can do at this level, but would also be beneficial for all the players in building their match fitness as they look forward to Vodacom Super Rugby Unlocked, which kicks off on Friday, 9 October.

“The most important thing for us as players is to work on our match fitness, especially going into our local competition,” said Vermeulen.

“And for the youngsters I think it will be the opportunity to go out and display their skills on a bigger stage with an eye on perhaps getting the nod when we play in the future as a Springbok squad. 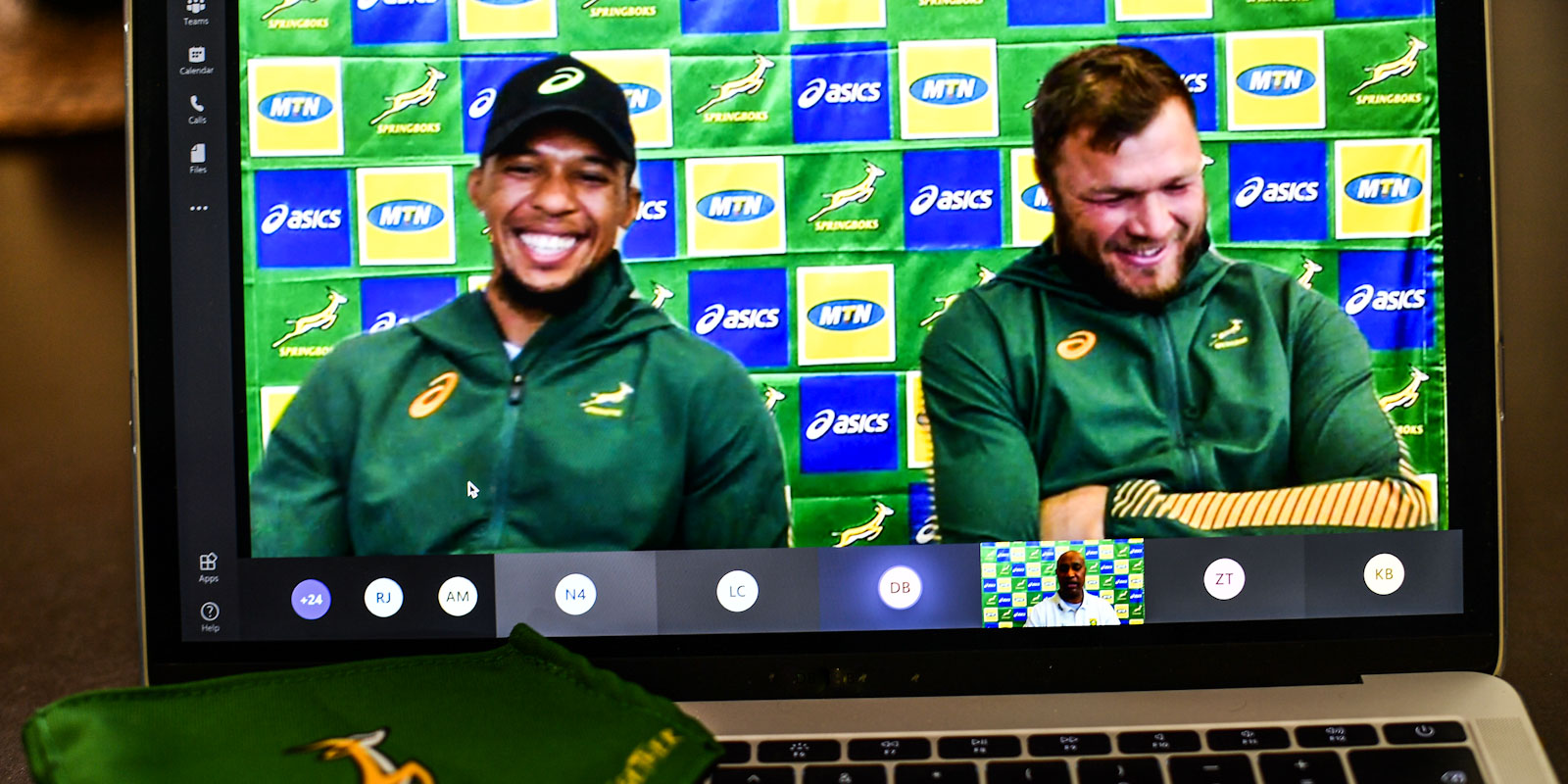 “There are guys like Arno Botha who have been in the fold before and have come back in and now have another opportunity, and I think it would be nice for the coaches to see what they have and if they still have that burning desire to play for the Boks.”

Experienced flyhalf, Elton Jantjies, echoed these sentiments and said: “It is always special. Wearing the green and gold comes with a lot of responsibility and it is great to be back after such a difficult time.

“There was speculation at a point that we may not be able to play rugby, but it is another opportunity to get going, which is always exciting.”

Nippy Springbok scrumhalf Herschel Jantjies, who is back in action after recovering from a fractured leg, expected an entertaining spectacle at DHL Newlands.

“We have a guidelines that we will follow, but this is rugby, so one can never predict what is going to happen and things rarely pan out the way one plans, so we will see what happens on the weekend. I think it is going to be an interesting spectacle,” said Herschel Jantjies.

South African rugby showed its true potential this weekend, first with a show of strength in Vodacom Super Fan Saturday at Loftus Versfeld, and then followed a day later by a show of heart through #RugbyUnites.