It was an equally big day for South Africa U20 Women’s coach, Laurian Johannes, who made history last year by becoming the first female head coach of a South African national rugby team, as she was unveiled as the team’s coaching intern for the RWC in line with World Rugby’s commitment to supporting the development of female coaches.

The tournament, which is the first Women’s Rugby World Cup to be hosted in the southern hemisphere, will be held in New Zealand from 18 September to 16 October 2021. It will mark the Springbok Women’s first appearance in the World Cup since 2014.

“It is great that there is a such a big occasion for us to look forward to a year from now,” said Raubenheimer.

“It has been a challenging six months with the team not being able to do much more than home-based training due to the COVID-19 pandemic, but it was necessary to ensure their safety and well-being. 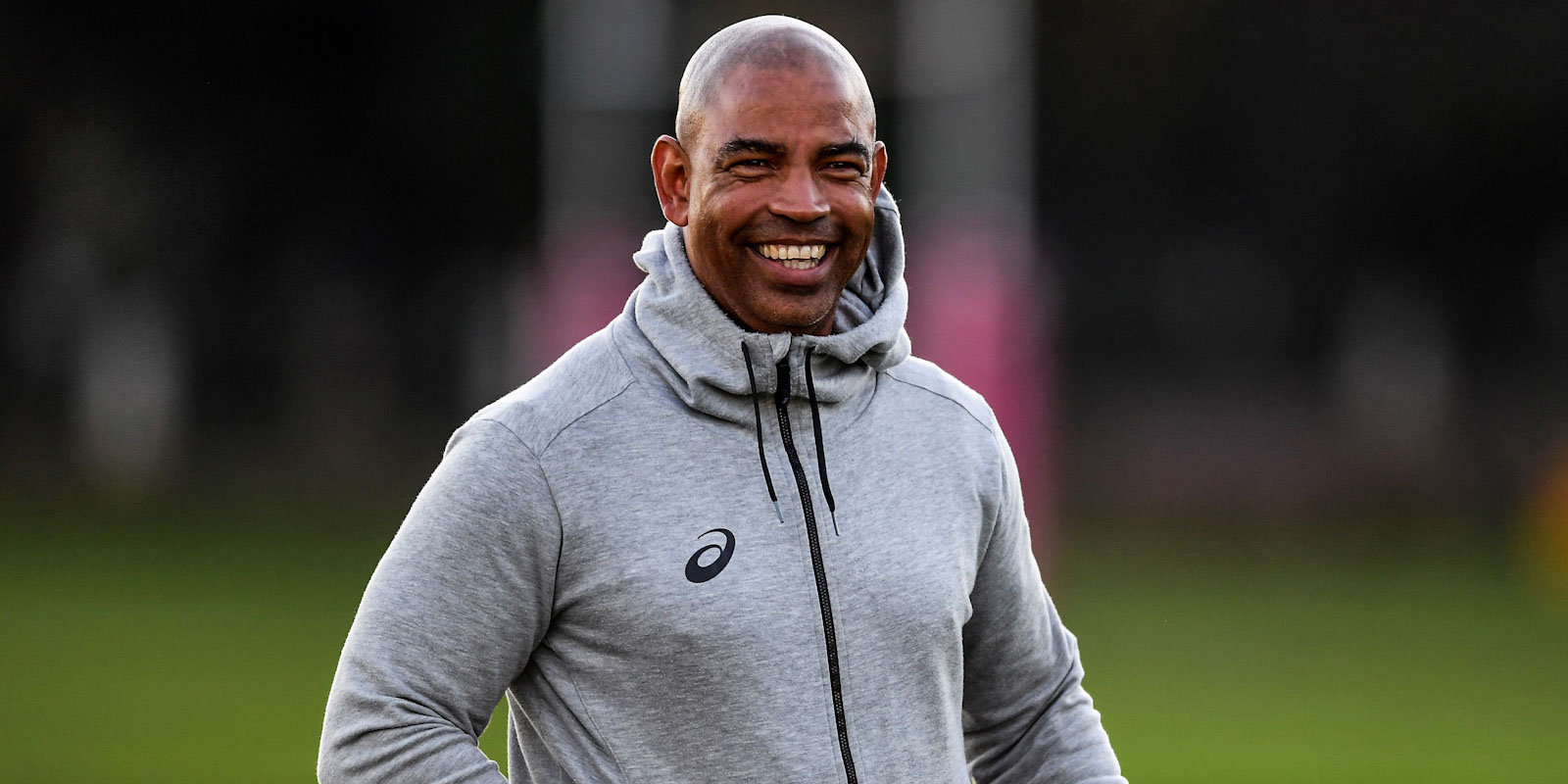 “That said, it has been pleasing to see the players following their conditioning programmes and putting in the hard work behind the scenes, and we are all itching to get back on the field.”

Booi, who reclaimed the captaincy after recovering from surgery to repair a fracture to her foot, said: “I am very excited and overwhelmed at the same time. Playing in the World Cup will be a dream come true for most of the players, so it is a notable milestone, and the anticipation is certainly being complimented by hard work.

“When we take the field we will no longer be representing ourselves, but rather our country, so we know it is going to be a great challenge, but we are really looking forward to.”

Mpupha echoed her skipper’s sentiments and said: “One year from now the team will be in New Zealand ready to kick off our World Cup campaign, and the fact we are now at a stage where we can count down to the event makes this occasion even more exciting. 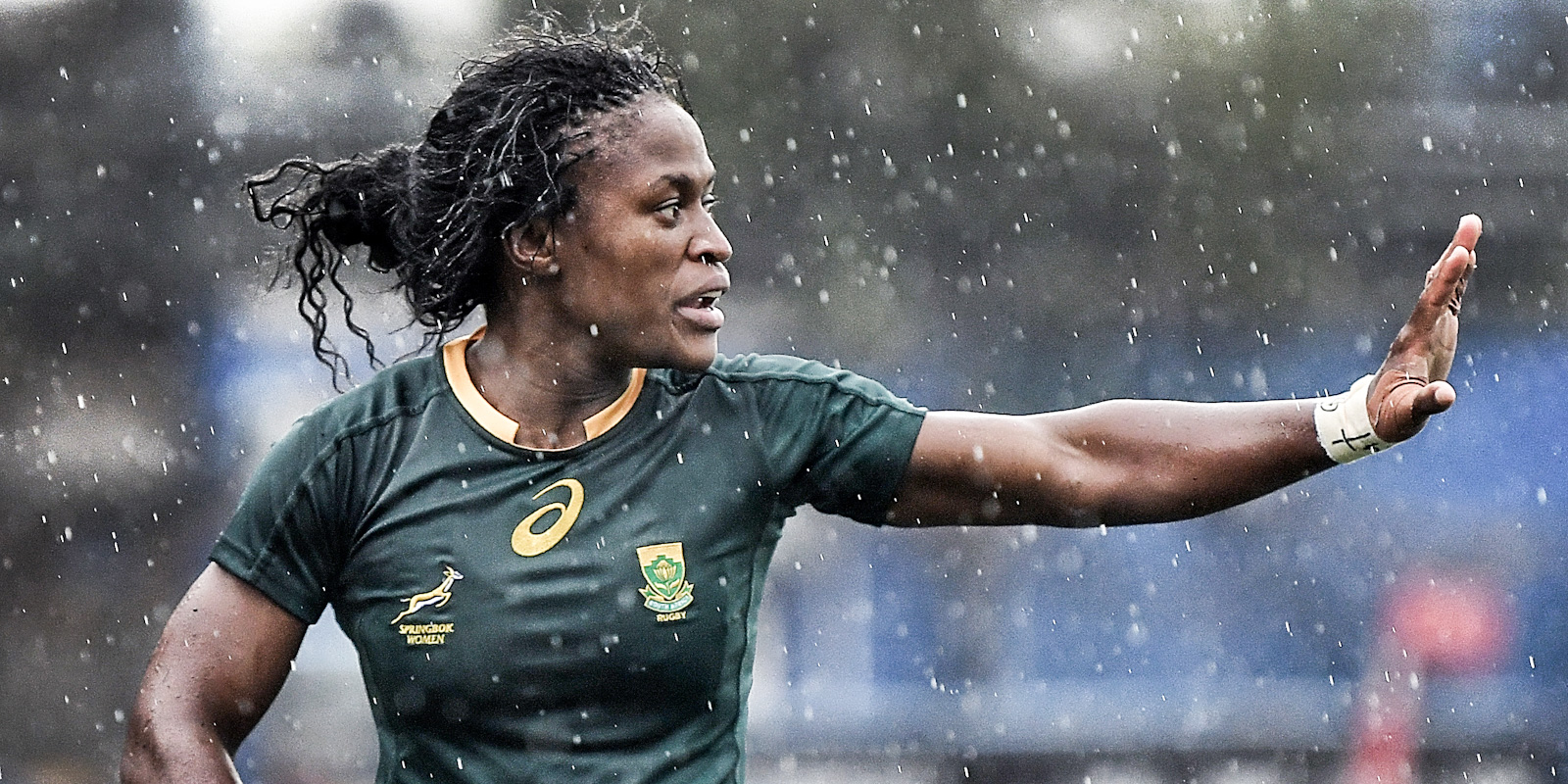 “This will mark the team’s first appearance in the World Cup since 2014, which makes next year’s showpiece even more significant for us. There is a lot of work ahead in the next year, but we are determined to go out there and be competitive.”

Meanwhile, Raubenheimer was delighted about the announcement that Johannes would accompany the team to the extravaganza as the official coaching intern as part of World Rugby’s 2017-25 Women in Rugby Strategic Plan, whereby they have set an ambitious target to have a minimum of 40% female coaches at the 2025 World Cup.

“Laurian is a passionate coach whose success within the junior structures at Western Province, and with the SA U20 Women’s team last year in their series victory against Zimbabwe is a testament to her coaching abilities,” said Raubenheimer.

“There is no doubt that the experience she will gain from travelling with the team to the World Cup will boost her coaching career and set her in good stead going forward.” 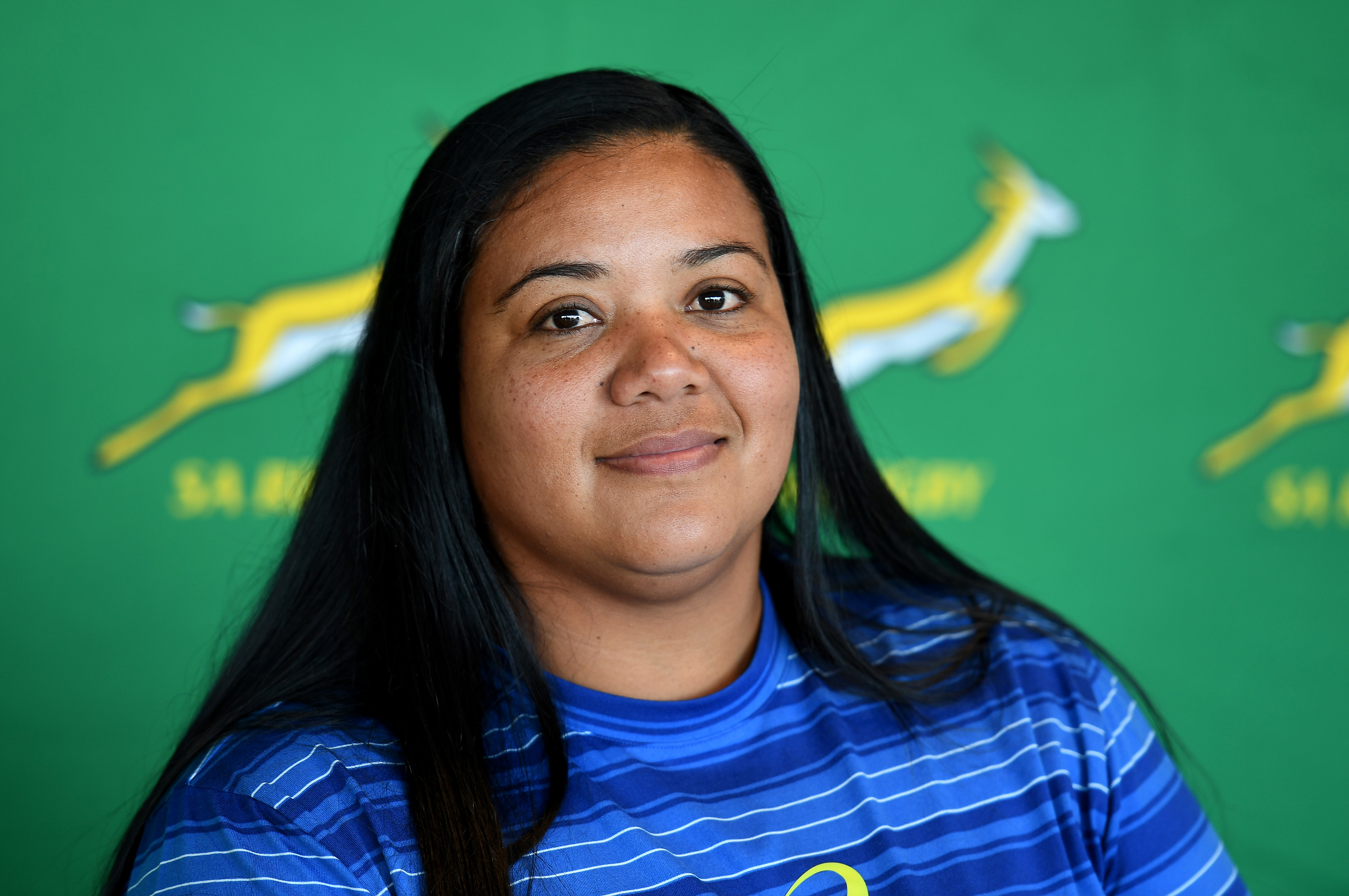 Johannes, who participated in the 2010 Rugby World Cup as a player, was ecstatic about being part of another World Cup in a vastly different capacity.

“This is surreal – I am extremely excited about this opportunity to showcase my talent on the world stage with the senior national team, and about the chance to be exposed to the best of the best in coaching in the women’s game. It is going to be a great learning experience,” she said.

It may be early in the Carling Currie Cup but the pressure on the teams will rise significantly this weekend as the race...

The Glasgow Warriors will be hoping former DHL Stormers midfielder Huw Jones’ luck may have turned the tide for them as ...

A powerful display by the Phakisa Pumas’ forwards paved the way to a 22-17 victory over Tafel Lager Griquas and their fi...

Phakisa Pumas hooker Marko Janse van Rensburg will celebrate a big career milestone of 50 caps for the Lowvelders on Fri...

Victor Sekekete and George Cronjé will earn Carling Currie Cup honours for the Toyota Cheetahs on Saturday when they lin...