The selection process will take the form of a draft pick from an enlarged squad of 60 players with Green and Gold team bosses taking alternate turns in an old-style ‘school yard pick’ to assemble their match-day squads of 25 players each.

The drama will unfold live on SuperSport, with the enlarged squad set to be announced live on Saturday before the crucial draft pick next week. 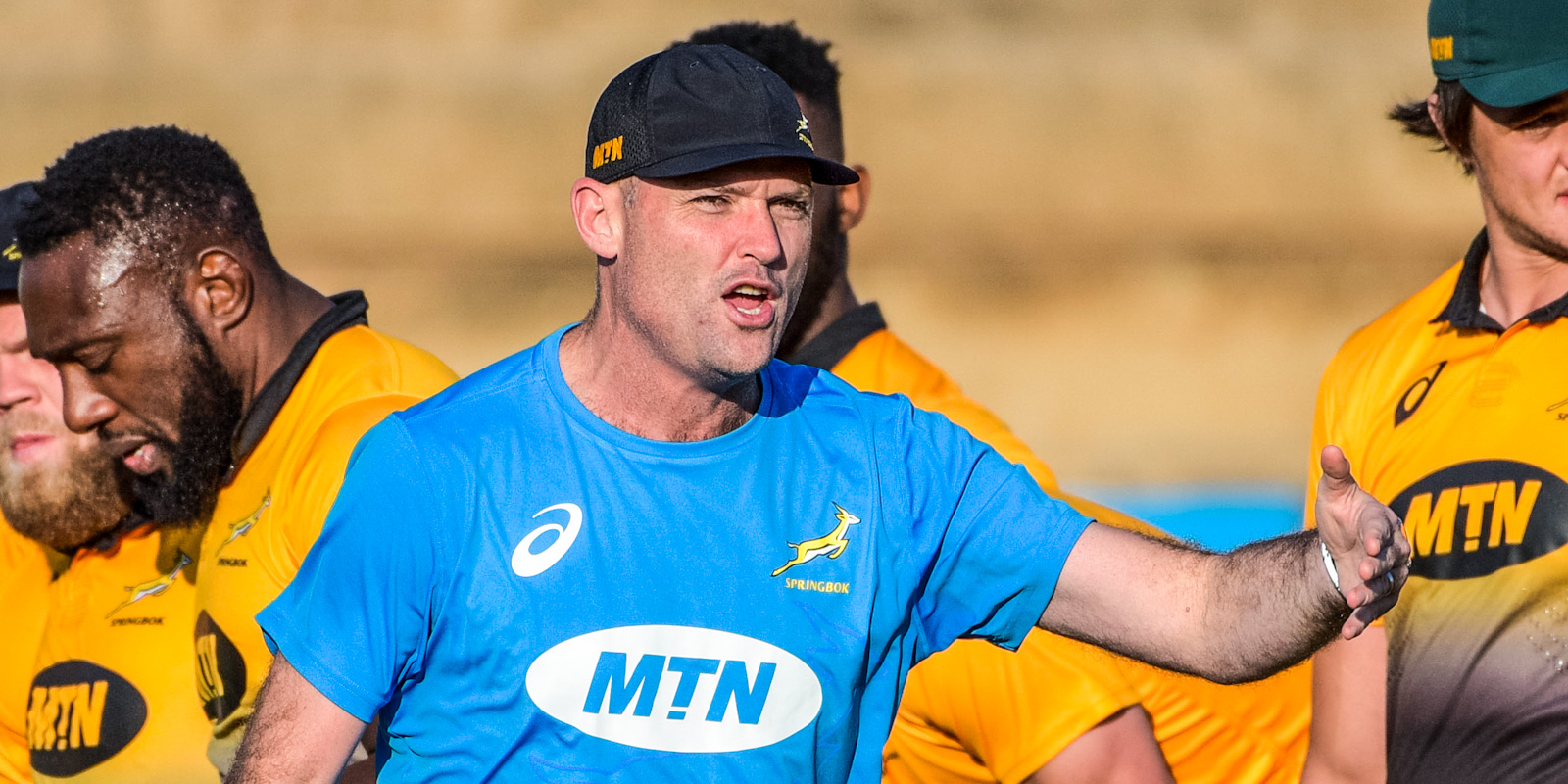 “This will not only be an opportunity to see the best of the best available talent in South Africa square off against each other in what promises to be something never seen before, but it will also provide the players with another valuable opportunity to shake of the rust and get the legs and lungs going after not playing any rugby in the last six months,” said Erasmus.

“The players will be encouraged to showcase their skills – individually and in their teams – and while it will be full-on, we’re expecting to see a highly competitive match of quality players against each other.

“It will be exciting – from the moment we select the squads, with a number of twists thrown in for good measure – through the build-up to the match and the actual encounter in Cape Town.”

To kick things off though, the local rugby season will resume on 26 September with a double-header at Loftus Versfeld in Pretoria, when the Vodacom Bulls take on the Cell C Sharks, and the Emirates Lions battle the DHL Stormers on Vodacom Super Fan Saturday. 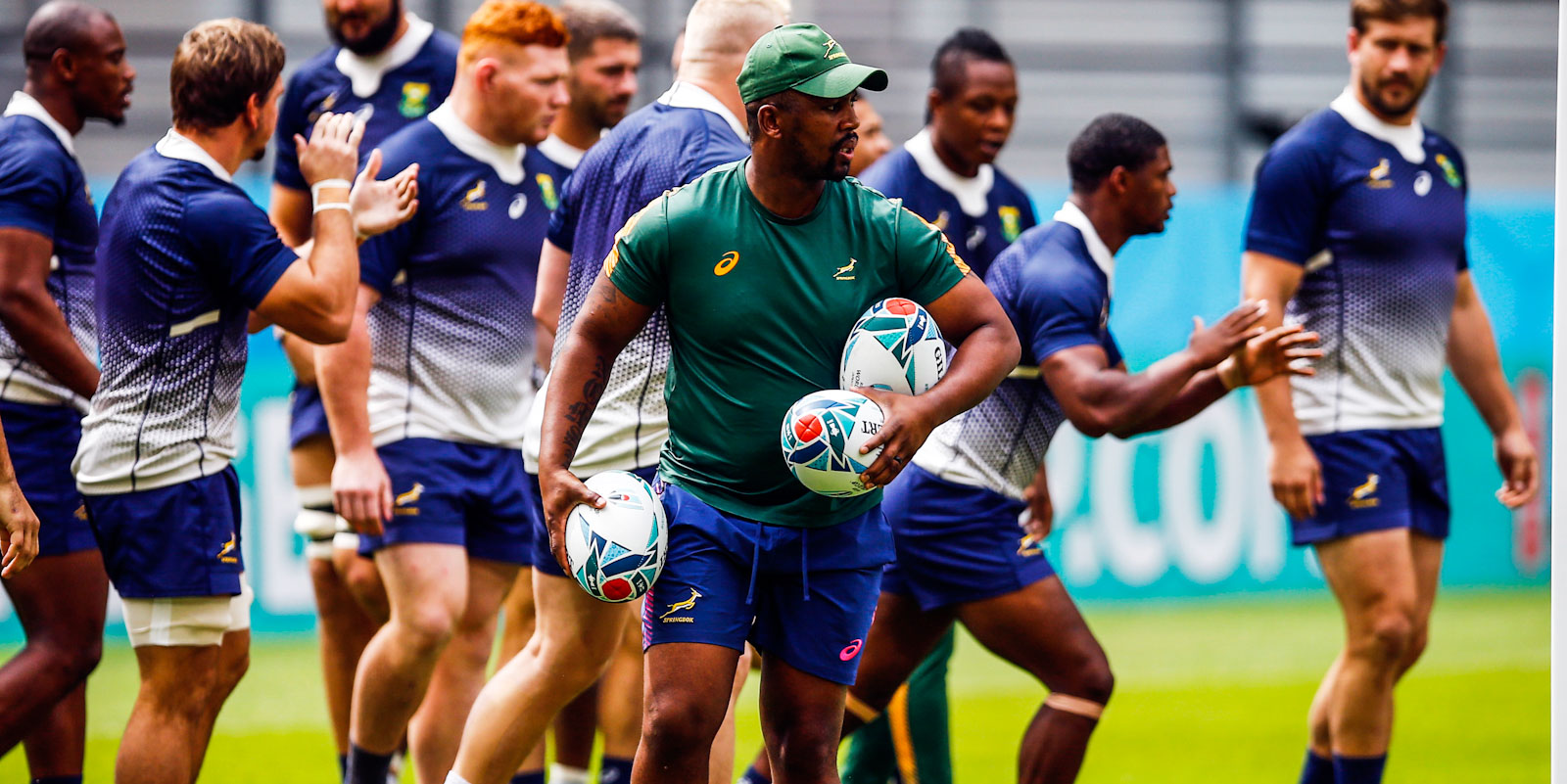 These matches will be followed by the Castle Lager Springbok Showdown at DHL Newlands, after which a double round local competition, between seven franchises, kicks off on the weekend of 10 October.

Details of the local competition, with each of the teams facing the others home and away and every side enjoying two byes during the competition, will be released in due course.

In what is another first for South African rugby, the local competition will continue over Christmas and New Year and will culminate in semi-finals (16 January) and a final on 23 January next year.

“This is a very exciting plan for the next few months, considering all the challenges we’ve faced this year due to the COVID-19 pandemic and it will be great to see our best local rugby heroes battle it out from October to January,” said Jurie Roux, CEO of SA Rugby. 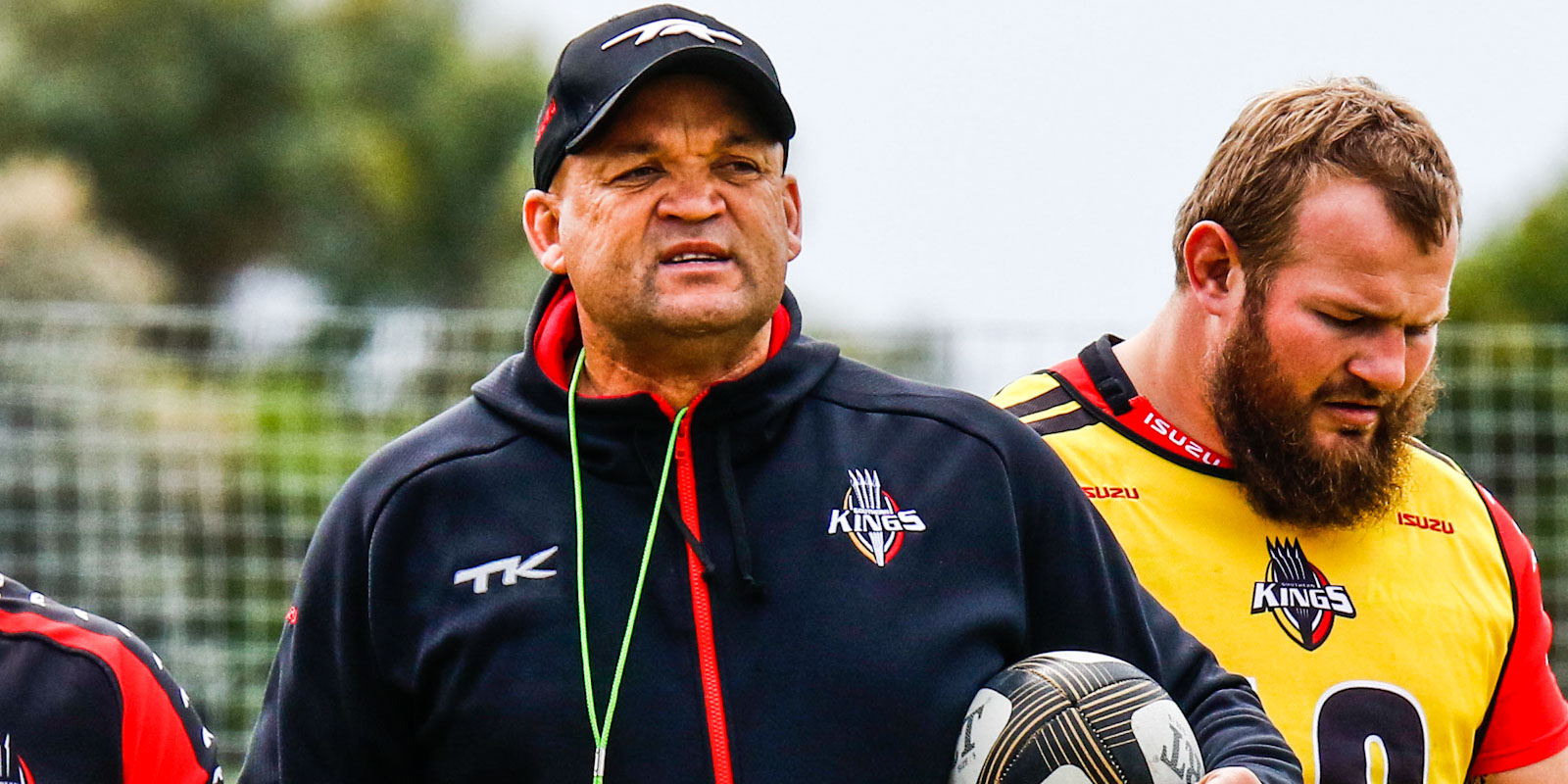 “We’ve worked very hard with Government, SuperSport, our various sponsors and the franchises to get to this point and it’s great to know we can now look forward to brilliant provincial rugby being played in the next couple of months.

“Unfortunately, spectators won’t be allowed inside the stadiums as we are still working with certain COVID-19 regulations.”

Roux said that plans for the Springboks to play the Castle Lager Rugby Championship in Australia were still being pursued but were dependent on international travel and other governmental restrictions as well as player wellness and high performance considerations.

“We’re still not in a position to confirm plans for the Springboks, but it remains our wish that they play Tests this year,” said Roux.

“It would not only be great to see the Rugby World Cup champions in action, but it would also give the Bok management valuable preparation for next year’s tour of the British & Irish Lions.”

Competition formats and all the fixtures will be confirmed shortly.