The wing picked up an injury in Dubai in the first tournament of the season which ruled him out for months, and he only made his return on the Toulouse/London leg of the HSBC World Rugby Sevens Series.

In both those tournaments, Du Plessis showed glimpses of his known game-breaking ability, but last month, at the Commonwealth Games, where his return to form was highlighted as Du Plessis and his team-mates romped to the gold medal in decisive fashion.

“Yes, the injuries are now forgotten and the body is feeling good,” said Du Plessis after a training session in Los Angeles, where South Africa will play USA, Canada and New Zealand on Saturday.

“I had a good run since my return and I am really excited to be striding out again. Our preparation for this one has been very good and everyone is keen to get going.

“We did bring some momentum from Birmingham into this week and hopefully we can take some back to Cape Town when we leave on Monday. For now, it is all about execution in your roles and responsibilities,” he added. 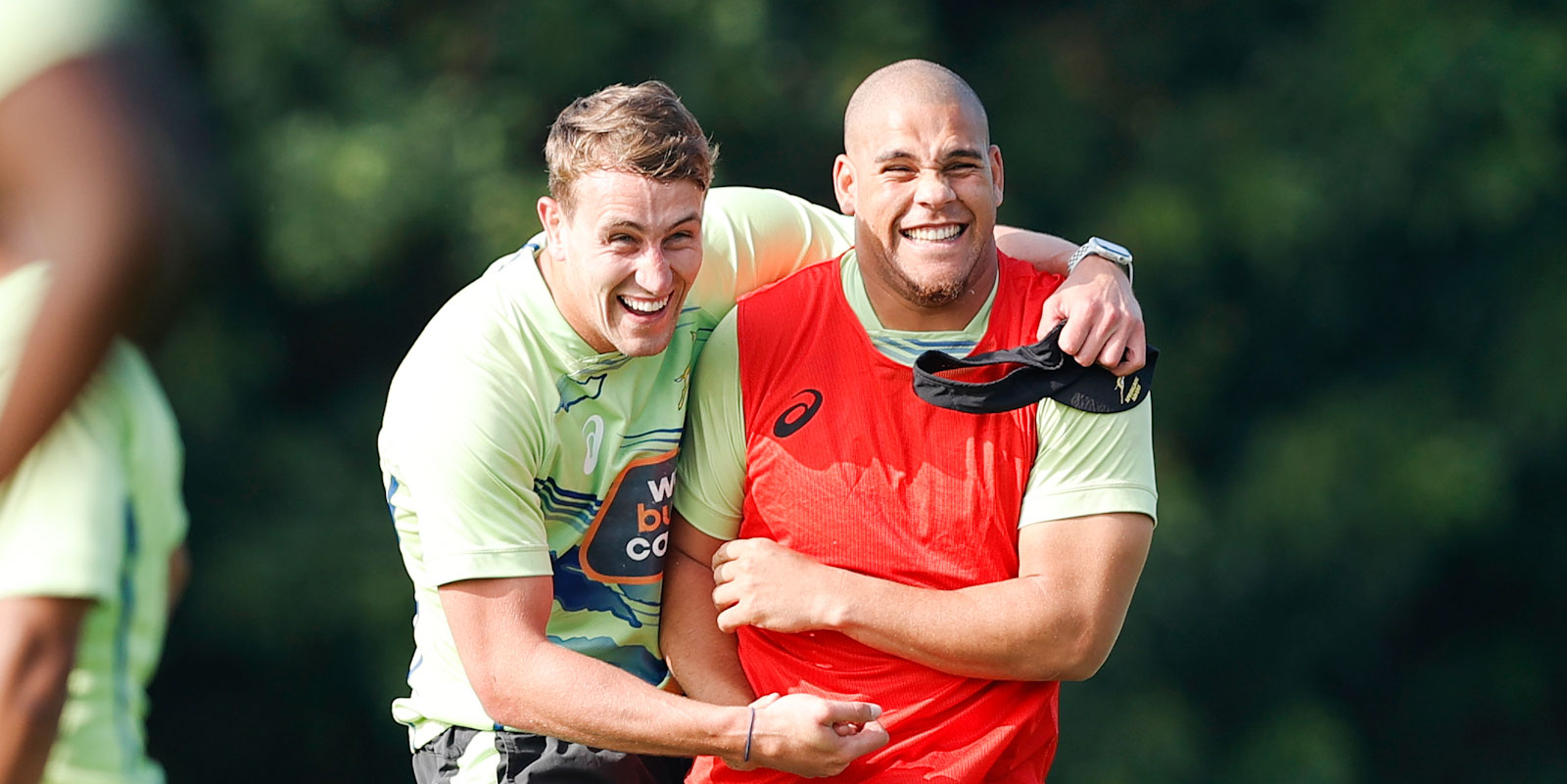 Where Du Plessis’ guile and pace is an artwork, the Zain Davids approach is much more blunt. The 32-tournament veteran is a no-frills person off the field as much as he is on it, and his assessment of the task at hand is a simple one.

“This is a ‘no complaints tour’, so we just need to get on the with the job, the long travel notwithstanding. It is our mindset that will determine our success,” he said.

“We ticked one box, now we have the opportunity to do the next one. There is no need for us to stress about this one, I know the players next to me and that they will have my back. Coach (Neil Powell) has a plan and we will play accordingly. Adding to that, we will play for each other. When we do that, the result will be a good one.”

The South African Under-18s are the only unbeaten team left in SA Rugby’s U18 International Series after an impressive victory, 49-17 (halftime 29-10), over France on a perfect spring day in Paarl, with the hosts scoring six tries in the process.

Late charge sees England home against SA U18 ‘A’

England snuck through courtesy of a penalty goal after the buzzer to beat the SA Under-18 ‘A’ team by 36-34 (halftime 5-20) on a warm and sunny day in Paarl during the second round of the SA Rugby U18 International Series.

SA U18s hope to sign off in style on Saturday

The South African Under-18 teams are aiming for improved performances when they wrap up the U18 International Series against the visiting sides from England and France in Paarl on Saturday afternoon.

Springbok Women's Sevens gearing up for the big one

Ever since the announcement almost three years ago that the 2022 Rugby World Cup Sevens will take place in Cape Town, the Springbok Women's Sevens team knew that, as host nation, they will again be part of the international showpiece, like they were in 2009, 2013 and 2018.