Springbok Women head coach Stanley Raubenheimer named a group of 32 players for the forthcoming two-Test series against Spain, including a number of regular campaigners who have recovered from recent injuries.

Zenay Jordaan (flyhalf), Luchell Hanekom (hooker) and Nompumelelo Mathe (lock) were all due to fly with the squad on their recent tour to Japan, but sustained minor injuries at the final training camp which put an abrupt halt to their Far East travel plans. All three will re-join the squad in Potchefstroom on Sunday.

The Springbok Women returned from Japan on Monday with Nokubongo Siko the only casualty of the 10-day trip, and the flanker will not be part of the Spain camp.

Raubenheimer also recalled DHL Western Province hooker, Roseline Botes, who was part of the Rugby Africa Women's Cup group that played Zimbabwe and Namibia, but she was not selected for the Japan tour. Her return sees Micke Gunter, who played off the bench in both Japanese tests last month, missing out.

Jakkie Cilliers will also join the Bok Women at the campus of her alma mater, where she is a fourth-year student in Educational Studies at the Northwest University's Potchefstroom campus.

Cilliers played for the team on their November tour to Europe last year, but picked up a knee injury during their March camp in Cape Town, and she was declared fit to join the squad this month.

DHL Western Province fullback, Chuma Qawe, who last played for the Springbok Women in September 2019, will also join the squad for the first time since that outing, where she made her international debut against Scotland with twin sister, Chumisa.

The two Tests against Spain in the Women’s Winter Series will take place at Emirates Airline Park in Johannesburg on Saturday, 13 August and the Fanie du Toit Stadium in Potchefstroom on Friday, 19 August. The Spaniards are currently ranked ninth in the world and have won all three their previous clashes against South Africa. 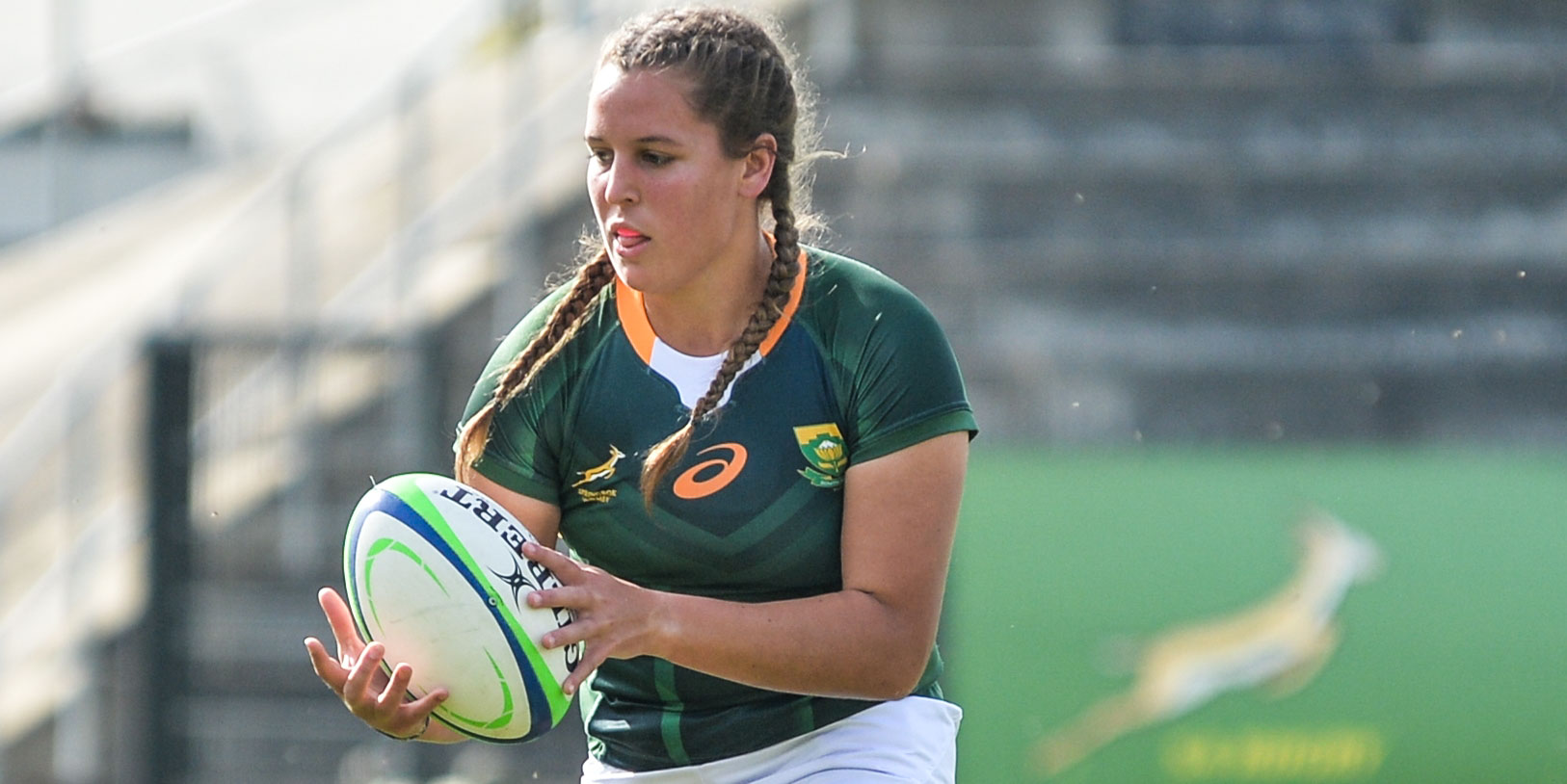 Jakkie Cilliers is back in the squad after a long injury lay-off.

Raubenheimer stressed the importance of the two Tests in preparation for the Rugby World Cup, with a squad of 32 to be named for the global showpiece in New Zealand next month.

“This is our last chance to make tweaks and improvements before we depart for New Zealand,” he said.

“These Tests will be used to fine tune those aspects of our game that we feel need more work before we travel to the Rugby World Cup.”

“This squad will be the core of the team travelling to New Zealand, but I told the players that no plane tickets have been booked yet, so I am expecting an all-out commitment from each and everyone at this camp and in the tests against Spain.

“They are ranked in the top-10 in the world, so it will be a massive challenge for us, but a much-needed one to complete our preparations for the World Cup. It is also a wonderful opportunity for us to play in front of home crowds, our last chance this year to do so.”

Every player that was part of the Springbok Sevens squad that won the Commonwealth Games gold medal this weekend had a different route to get to the final at Coventry Stadium down the road from Birmingham, and two of these, Shaun Williams and Mfundo Ndhlovu, emerged as unlikely heroes of the Blitzboks’ triumphant campaign.

The President of SA Rugby, Mr Mark Alexander, paid tribute to Tommy Esterhuizen, a former national rugby player in the apartheid era, who passed away earlier this week.

The Springboks realise the importance of delivering strong set pieces as they face the massive task of taking on the All Blacks in back-to-back Castle Lager Rugby Championship Tests in the next two weekends.

Pollard: Boks will use opportunities when they arise

Handré Pollard said the Springboks were excited about the challenge of lining up against the All Blacks in Nelspruit on Saturday, in their opening Castle Lager Rugby Championship clash, and added that although they have a set game plan, they planned to use the opportunities that arise in the match.

Scott Barrett back for All Blacks in Nelspruit

Two South African Under-18 sides, consisting of 26 players each, have been named to take on their age-group counterparts from France and England in a four-team International Series in Paarl later this month.

The Springbok Women’s Sevens team, who finished seventh at the Commonwealth Games in Birmingham, will now turn their attention to the World Rugby Sevens Challenger Series on 12-14 August in Santiago, Chile, where they will try and qualify as a core team on the HSBC World Rugby Sevens Series.

Pollard: Boks will use opportunities when they arise

Handré Pollard said the Springboks were excited about the challenge of lining up against the All Blacks in Nelspruit on Saturday, in their opening Castle Lager Rugby Championship clash, and added that although they have a set game plan, they planned to use the opportunities that arise in the match.