Tourists under pressure to win before they get to SA

With no South African teams involved in the next round of the Vodacom United Rugby Championship, the six games to be played this weekend will provide a pointer to what can be expected from the four teams that will start tours of South Africa the following week.

The Vodacom Bulls and Cell C Sharks were comfortable winners over the two Italian teams, Zebre Parma and Benetton, in the one-off away round of fixtures last week to suggest that they may struggle when they come south.

Zebre is the team that is the most immediate concern locally, for they are due to face the DHL Stormers in Stellenbosch in a Sunday game on 13 March before following up against the other coastal team, the Cell C Sharks, in Durban the next weekend.

Even though they won’t be playing on their regular home field of DHL Stadium because of a clash of venue with the Cape Town Cycle Tour, the Stormers - perhaps a little unlucky to lose a close game to Connacht in Galway this past weekend - should fancy their chances of picking up a full house of five log points against Zebre at the Danie Craven Stadium.

Scarlets in action against the Emirates Lions last year.

But having had their second taste of South African opposition when they were outplayed by the Bulls, Zebre will get a chance to boost their confidence ahead of the trip to the heat of the Cape summer by playing the Ospreys in Wales on Sunday.

They will though be playing against an Ospreys team that will be supremely motivated after dropping points to Leinster last time out and who have the additional drive of still having hold of a place in the top eight. They are currently seventh, just ahead of the Sharks, but only on points difference and with the Durban team having a game in hand.

Benetton aren’t due in South Africa just yet, but Munster and the two Welsh clubs who are due to join Zebre in kicking off the cross-hemisphere phase of Vodacom URC in this country are much more of an unknown quantity, from a local perspective, than the Italian team currently footing the overall log.

Scarlets beat the Emirates Lions on their home ground of Parc Y Scarlets earlier in the competition but have lost form subsequently and will be visiting subtropical Durban for the first time in their history. 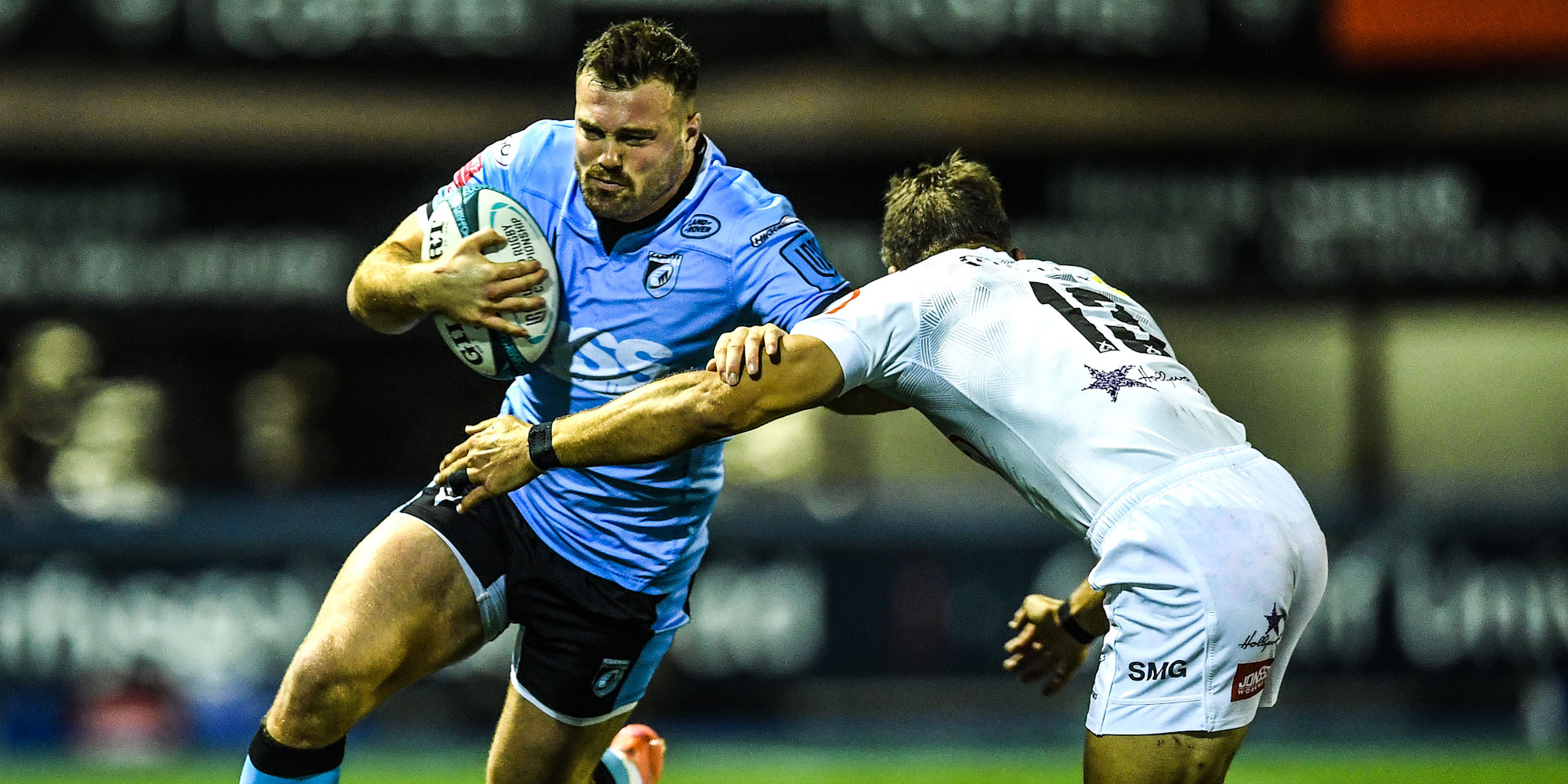 Cardiff beat the Cell C Sharks when they played in Wales last October.

They meet the Sharks at Hollywoodbets Kings Park in a Friday night game (11 March), so they will be playing in the historic first cross-hemisphere Vodacom URC game on South African soil. The Welsh unit, previously known as Llanelli, lost at home to Connacht in their last game but will be looking for a pre-tour confidence booster when they host the inform Glasgow Warriors at the weekend.

Scarlets are in 13th position on the overall log currently, just behind their compatriots Cardiff Blues, who are set the difficult task of going to Kingspan Stadium in Belfast this weekend to play second placed Ulster ahead of their own trip to South Africa and a clash with the Emirates Lions in Johannesburg the following week.

Cardiff lost to the Vodacom Bulls and beat the Cell C Sharks in their previous meetings with South African opposition in Wales in October.

The Ulster team is due in South Africa shortly - they play the DHL Stormers in Cape Town on 2 April - so they will be looking to build up a buffer for themselves before they travel and the Welsh team can expect a tough game.

Zebre Parma in action against Leinster in 2021.

Perhaps the biggest game of that opening weekend of cross-hemisphere rivalry to be played out on South African soil in just under a fortnight will be the one between the Vodacom Bulls and Munster in Pretoria (Saturday 12 March).

Munster managed to lift themselves to fourth position on the log with their 34-20 win over Edinburgh last time out and will want to build further on that by beating the Dragons, currently second last, at Thomond Park in Limerick on Saturday.

Munster will be seen as the first of the big Irish sides to visit South Africa and they do have a coach who will know Loftus well, know the Vodacom Bulls well and have a good knowledge of what it will require to win on the highveld. Johann van Graan was a Bulls assistant coach before he graduated to being Springbok assistant coach under Heyneke Meyer and, briefly, Allister Coetzee between 2012 and 2016.

The Bulls should be looking to use the altitude as their banker during the extended sequence of home matches they are going into now, but will consider it a bit of a short straw to have to play Munster first up given that the visitors should have additional South African presence in their playing ranks, with Springbok centre Damian de Allende being one of their gun players.