The Lions overhauled the Leopards in Potchefstroom, scoring 27 second half points to win 34-32, while the Capetonians  blew away the Cell C Sharks at Newlands after the break, outscoring them 28-3 to win 48-21.

The Vodacom Bulls (23 log points) earlier qualified for the semi-finals in their final league match by beating Eastern Province 83-15 and currently top the standings.

As they have completed their fixtures, the men from Pretoria can still be overhauled by the Lions (22 log points) and Western Province (19) in the final round of play, with the top two teams hosting the knock-out matches.

All eyes in the final round - to be played on 8 and 9 October - will be on Durban, where the Cell C Sharks (12) and Leopards (14) will play in what could be deemed a quarter-final.

In round six, action the Vodacom Bulls were expected to beat Eastern Province handsomely in Despatch on Friday and did so in style. They scored 13 tries in the romp and had way too much to offer the EP side, who to their credit, scored two tries in the match. 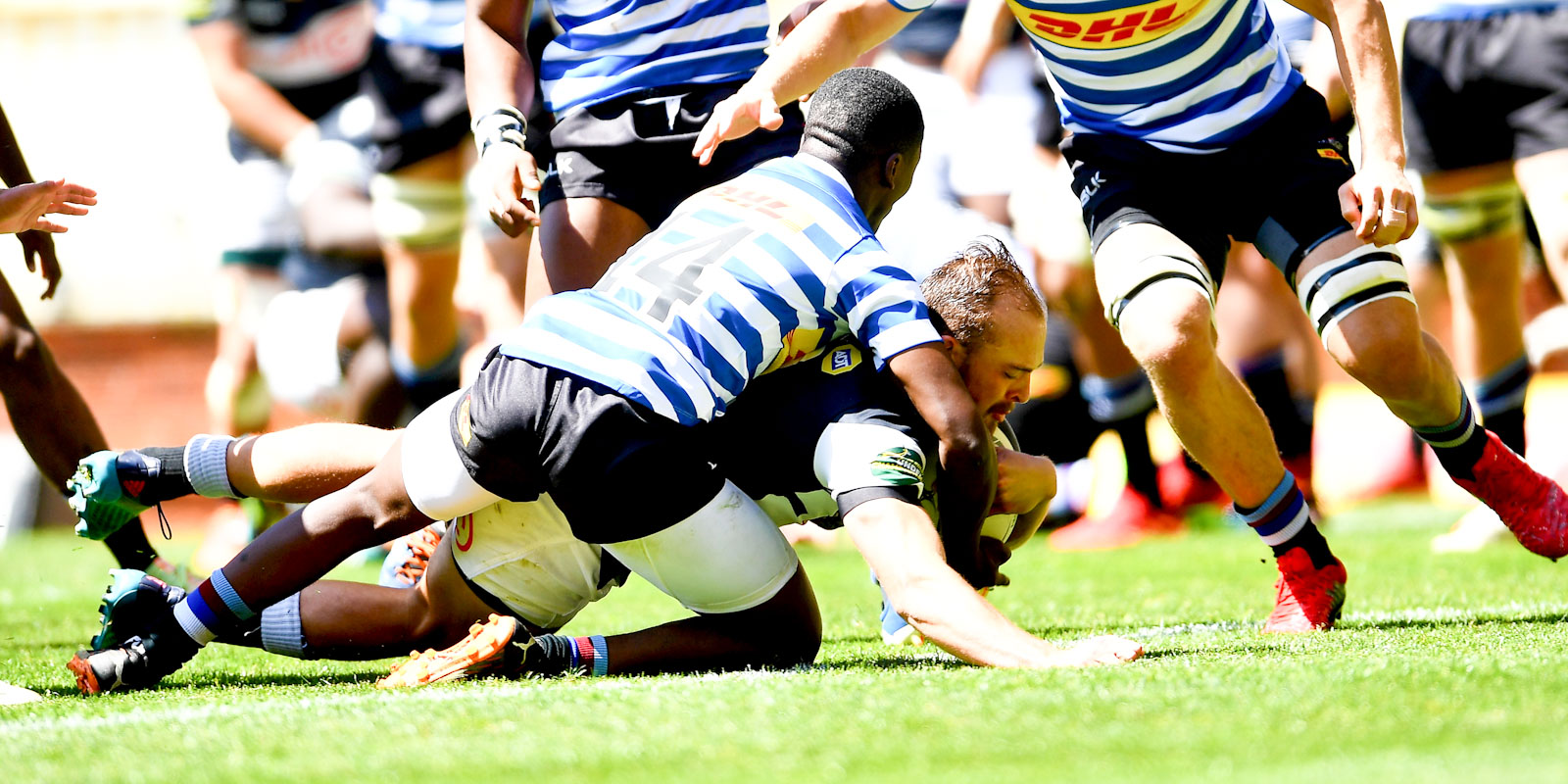 The Lions outscored the Leopards 27-7 in the second half of their match to snatch a dramatic win in Potchefstroom. The team from North West will kick themselves however for blowing a 25-7 lead at the break, which allowed the Lions to come storming back to grab the win.

The two bonus points earned by the Leopards would ease some of the pains as it kept them in the play-off race, just ahead of the Cell C Sharks in fourth spot.

The home side's forward pack had early dominance and scored all four tries through the pack, but once the Lions managed to free their outside backs, the Leopards were in trouble and conceded three tries out wide.

A stellar second half performance by DHL WP in Cape Town saw them run away with the match against their opponents from Durban. The hosts' bench made a telling difference once they were sent onto the field with Taariq Kruger, Bobby Alexander and Ruben Labuschagne all scoring tries in the last 40 minutes.

The Cell C Sharks were still in the match at the break, but could only add three points to their first half tally and left Cape Town not only outplayed, but with their play-off hopes hanging by a thread.

The Emirates Lions have named an unchanged match 23 to face Welsh side Scarlets in their second-round Vodacom United Rugby Championship clash in Llanelli on Friday.

Combrinck to start for Bulls in Galway

The Vodacom Bulls have named their side to face Connacht in the second round of the Vodacom United Rugby Championship on Friday, with a handful of changes to the Pretorians' team for their clash in Galway.