Springbok Women’s coach Stanley Raubenheimer expressed his satisfaction with the strides being made by his charges at their training camp in Stellenbosch as the countdown continues to the Rugby World Cup in New Zealand in September.

Raubenheimer assembled a squad of 24 players early in January for the first stage of the two-and-a-half-month camp, with his training group set to expand to 40 players from 14 to 28 March.

The Springbok Women will face France at Eden Park on Saturday, 18 September, at 04h15 (SA time), England on Thursday, 23 September, at 09h15 at the Northland Events Centre in Whangarei, and Fiji on Tuesday, 28 September, at the Waitakere Stadium in Auckland at 05h45 in their Pool C matches.

“The conditioning, which was the main purpose of the training camp is picking up very nicely, and the players are adapting well to the load we are putting on them.

“In terms of the rugby aspects we are not too far off from what we want to achieve at this camp.”

With a strong foundation to work from when the enlarged group of 40 players gathers, Raubenheimer said the focus would switch slightly for that phase of the camp. 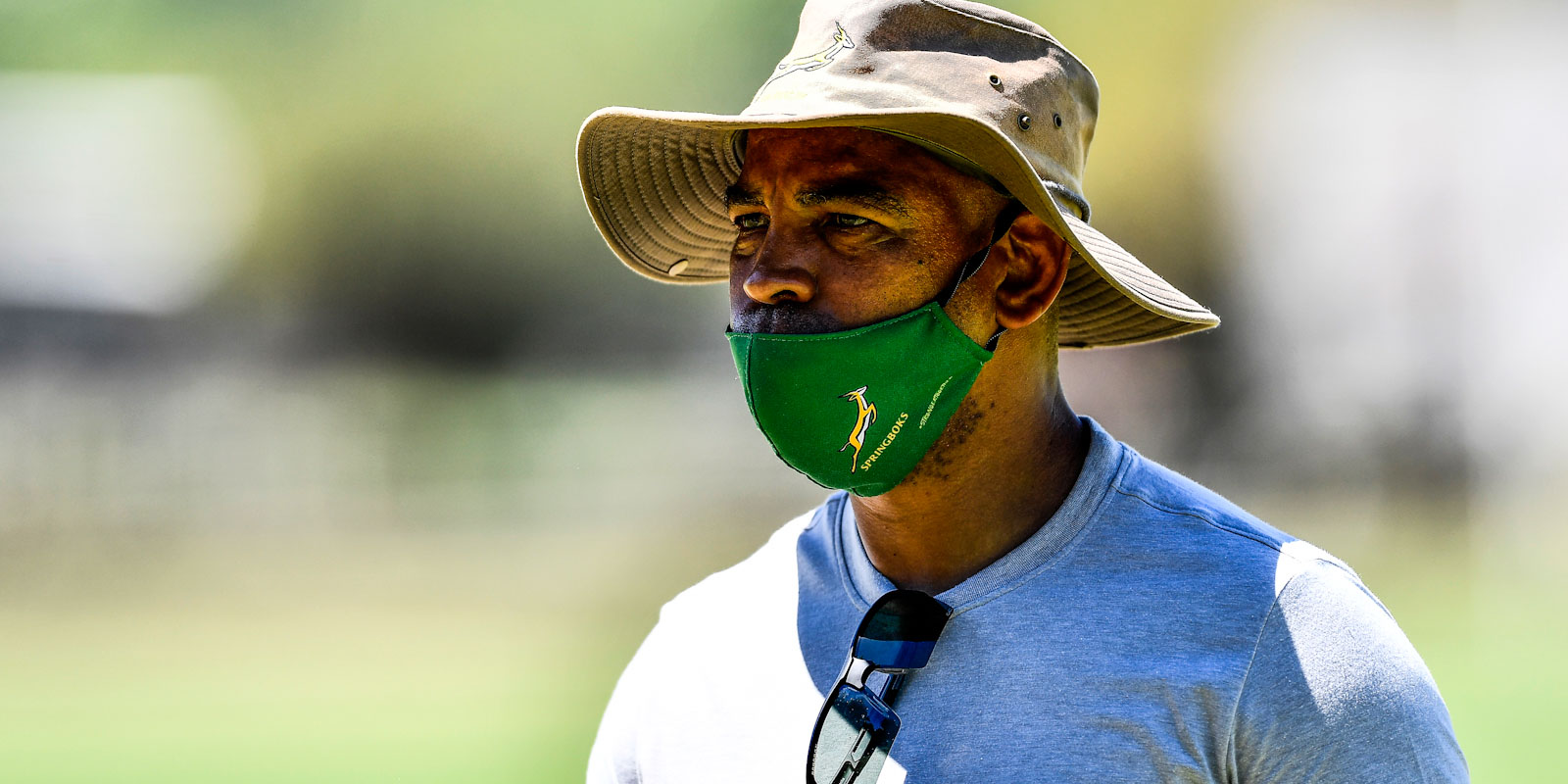 “When the other players arrive we will build on what we have been doing, but I would also like to factor in match simulation to see how we implement some of the aspects we have been working on since last year, as we haven’t had a chance to do so in a game situation,” said the coach.

“We are planning on playing three matches within the expanded squad and almost simulating a World Cup time frame, so that we can see how the players handle the challenge of playing three games within four days of one another.

“So, the focus of the camp will be on match preparation and how we handle that.”

Raubenheimer also expected a new dynamic in the group for the last two weeks, saying: “It is always a good thing to have more players in the set-up.

“Every time there are new faces there is a different energy and the players who have been in the group push themselves harder.

“We have a culture of hard work in our squad and I expect the players who were not available for this part of the camp to bring a renewed freshness to training, and an excitement to prove that they need to be here.”

With less than seven months to go before the international showpiece kicks off, Raubenheimer was pleased with the strides being made by the players.

“We are on track, so I am happy with that,” Raubenheimer said.

“We have another five-week camp later in the year, and since time is the only thing we don’t have, we are making the most of the time we have together.”

Kick-off times and dates for the first three rounds of the PRO14 Rainbow Cup has been confirmed, with the opening game –...

FNB Varsity Shield: CPUT, WSU and UKZN off to win...

The Cape Peninsula University of Technology claimed a hard-fought opening round win in the FNB Varsity Shield against th...

UCT, CUT and UP-Tuks secured three wins from three in the 2021 FNB Varsity Cup, closing out the first batch of matches w...

There were tries aplenty in the second round of the FNB Varsity Cup in Pretoria on Thursday, with NWU Eagles overturning...

Battle for Champions Cup places on in Guinness PRO14

Leinster and Munster retained their strangleholds on their respective Guinness PRO14 conference standings and appear to be on course to clash in the final.

Rugby World Cup 2023 in France will feature increased rest periods for all teams after the Rugby World Cup Board, the World Rugby Executive Committee, the France 2023 organising committee and International Rugby Players agreed a ground-breaking package of player welfare principles that will underpin a greatly enhanced match schedule when it is announced later this month.

At the age of 22, Sandile Ngcobo threw his rugby boots in the dust bin and started working with a courier company at OR Tambo International Airport – this despite playing provincial rugby for the Lions at U13, U16 and U18 level before representing them at Under-21 level.

New recruits Schalk Ferreira (prop) and Rynier Bernardo (lock) were both included in the Toyota Cheetahs' starting line-up for their 2021 Kick-Off Pools match against the DHL Stormers at Cape Town Stadium on Saturday afternoon, while experienced Springbok scrumhalf Ruan Pienaar is set to return to action off the bench.

The Vodacom Bulls will take the field sporting a team that is dominated by the next generation of stars when they host Eastern Province in a 2021 Kick-Off Pools match at Loftus Versfeld on Sunday, 28 February.

The sigh of relief this week in the Belfast headquarters of Ulster was audible when it became clear that the Springbok loose forward Marcell Coetzee’s injury was not as bad as expected.