Decision-making will be key – Van Rooyen

Xerox Lions head coach Ivan van Rooyen pointed to decision-making as a key area when his side take on the Vodacom Bulls in the Carling Currie Cup semi-finals on Saturday.

The Loftus Versfeld clash, which kicks off at 14h00, will be the first of the two playoffs in this year's competition, with DHL Western Province hosting the Cell C Sharks in Cape Town later on Saturday to determine the other finalist.

For Van Rooyen, who guided his team to consecutive Carling Currie Cup semi-finals since he took over as head coach in 2018, making the right decisions on both attack and defence could be pivotal in determining the winner on Saturday.

“We realise that semi-finals are about two or three big moments normally," Van Rooyen said on SuperRugby, the actuality programme that airs on SuperSport on Mondays.

“Our last match against the Vodacom Bulls were played in wet conditions and we all know how good their kicking game is.

“The conditions will certainly be a factor in how we approach and execute this match and we will have to put more pressure on them defensively than we did in our last encounter.”

The Vodacom Bulls squeezed out a 22-15 win over their Gauteng neighbours when they last clashed three weeks ago. 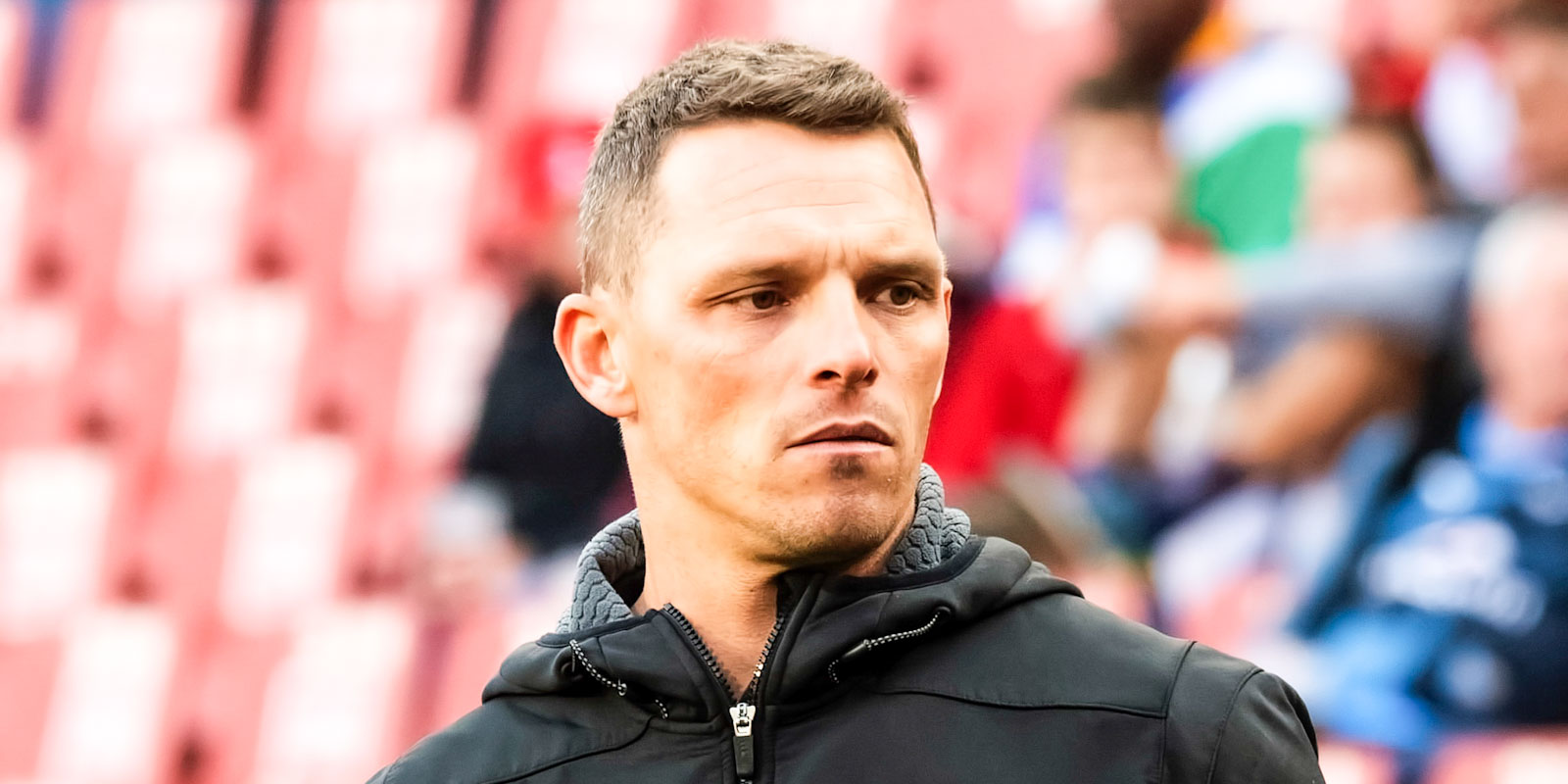 His side can reverse that result if they make the correct decisions at the right time, Van Rooyen feels.

“Decision-making was an important aspect we have since worked on with the players,” he said.

“In order to keep that pressure, either on defence or attack, you need to make the right decisions on both those aspects. If we manage that, we will be in with a chance.”

Van Rooyen, who joined the franchise as a strength and conditioning coach way back in 2009, feels that his players have progressed well during the season.

"We have made 10 consecutive semi-finals now, so we are blessed to be in that position again,” Van Rooyen said.

"The coaching staff and management had developed over the season and I think we are in a good place at the moment."

The Xerox Lions last won the coveted trophy in 2015 and if they want to get past the Vodacom Bulls, will most likely follow a ball in hand approach.

Experienced forwards Willem Alberts and Marvin Orie and outside backs Tiaan Swanepoel and Courtnall Skosan all had more ball carries than any Vodacom Bulls player in this competition and could be instrumental in them gaining advantage line dominance.

Van Rooyen will name his match day squad on Thursday.

“We are desperate to play the Lions” – Erasmus

Rassie Erasmus, SA Rugby’s Director of Rugby, says the Springboks are desperate to play against the British & Irish Lions and that SA Rugby is doing everything in its power to make the much-awaited Castle Lager Lions Series a reality.

Vodacom Bulls Director of Rugby, Jake White, said his charges were excited for their first Carling Currie Cup home semi-final since 2016 as they stepped up their preparations for Saturday’s encounter against the Xerox Lions at Loftus Versfeld.

It has become a familiar sight at Jonsson Kings Park to see Curwin Bosch not heading for the showers after a Cell C Sharks training session, but rather extending his stay on the field to practice his goal kicking.

SA Rugby Director of Rugby, Rassie Erasmus, on Monday congratulated the four Carling Currie Cup semi-finalists and praised all the participating sides for their perseverance in what has been a challenging 2020 season.

Conditioning and analysis were core focus areas for the DHL Western Province squad last week as they started to prepare for their Carling Currie Cup semi-final against the Cell C Sharks in Cape Town this weekend.

Kolisi back to lead DHL WP in Cape Town semi-final

Springbok captain Siya Kolisi is back to lead DHL Western Province in their Carling Currie Cup semi-final against the Cell C Sharks in Cape Town on Saturday.

Springbok prop Thomas du Toit is back from a few weeks on the sideline and will anchor the Cell C Sharks’ scrum in their Carling Currie Cup semi-final against DHL Western Province in Cape Town on Saturday.

Full-strength Vodacom Bulls side for semi-final

Vodacom Bulls Director of Rugby Jake White has named a full-strength 23-man squad for their Carling Currie Cup semi-final against the Xerox Lions in Pretoria on Saturday.

Winning at all cost will be the only objective when the four Carling Currie Cup semi-finalists take the field on Saturday at Loftus Versfeld and DHL Newlands respectively to stake a claim for a place in the final.

“We are desperate to play the Lions” – Erasmus

Rassie Erasmus, SA Rugby’s Director of Rugby, says the Springboks are desperate to play against the British & Irish Lions and that SA Rugby is doing everything in its power to make the much-awaited Castle Lager Lions Series a reality.

Kolisi back to lead DHL WP in Cape Town semi-final

Springbok captain Siya Kolisi is back to lead DHL Western Province in their Carling Currie Cup semi-final against the Cell C Sharks in Cape Town on Saturday.