Delight for dynamic midfielders who dared to dream

Last weekend, the DHL Stormers' Ruhan Nel and the Vodacom Bulls' Cornal Hendricks individually produced the type of performance that ensured their teams both host a home play-off in the inaugural league season.

The Vodacom United Rugby Championship, over the course of 18 rounds, has produced some of the most wonderful individual displays. Young players have come to the fore and players, previously not that well known in foreign territories, are now the talk of the league.

The 31-year-old Nel and Hendricks, who turned 33 in April, have walked a different path to be a part of the historic first season of the Vodacom URC, but in Wales last weekend, the duo knew only one path, and that was straight to the tryline.

The contrasts in occasion and environment were indicative of their contrasting careers. The Vodacom Bulls were playing against the Ospreys in Swansea on Friday night and the DHL Stormers took on the Scarlets in Llanelli in blazing afternoon sunshine. 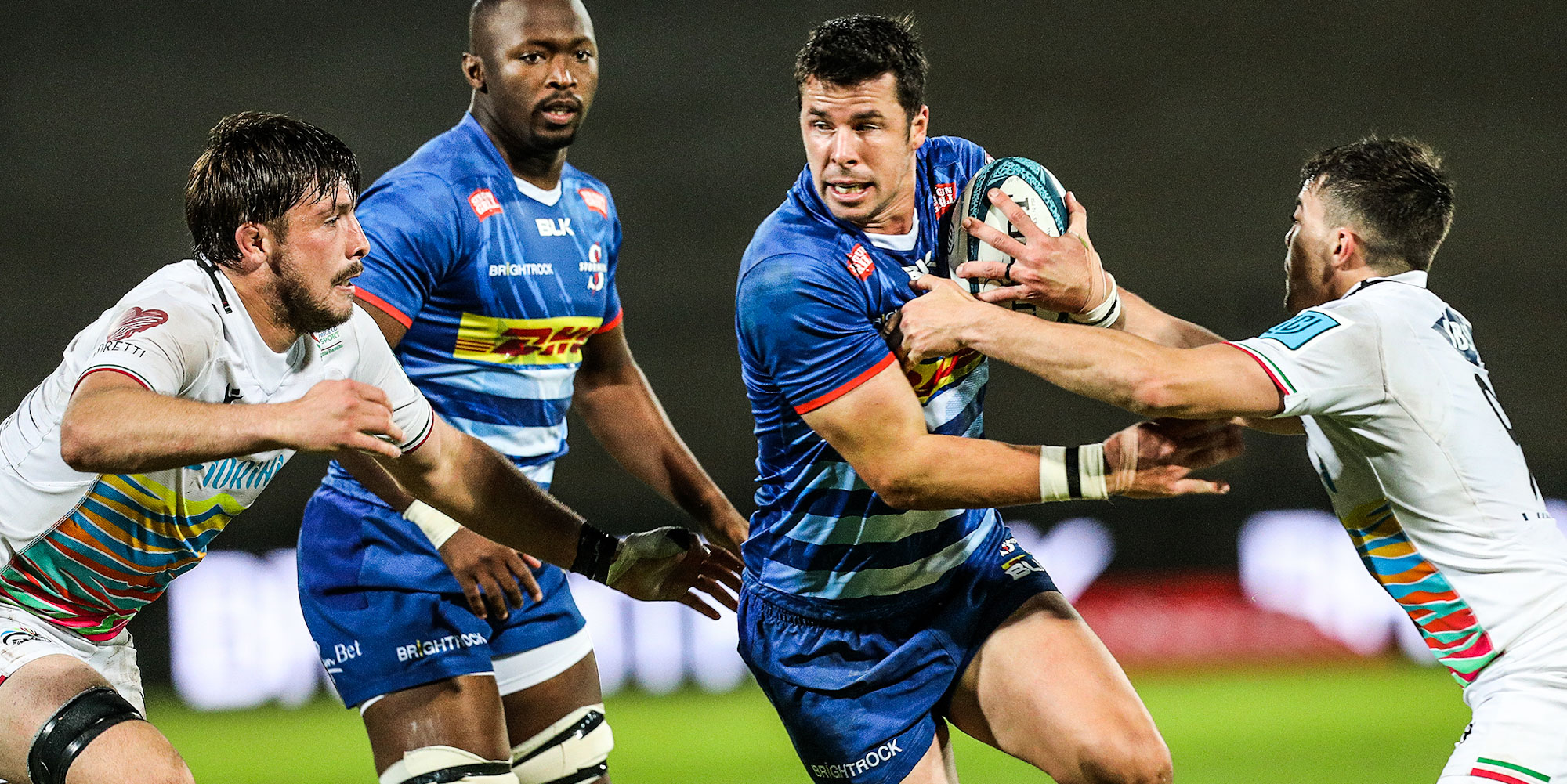 Ruhan Nel in action for the DHL Stormers.

Nel, having made 147 appearances for the South African Blitzboks between 2014 and 2018, playing in his 19th match for the DHL Stormers, scored easily the most significant try of his career, powering over in the final play of the game.

It was the score that ensured his team plays the quarter-final (against Edinburgh) at DHL Stadium in Cape Town and it was the try that won his team the inaugural SA Shield.

Never has a five-pointer meant so much, in every sense, for the DHL Stormers this season.

Hendricks, whose return to rugby at the Vodacom Bulls has defied all medical opinion, bulldozed his way to a hat-trick of tries in the most dramatic fashion.

Hendricks, who played 12 Tests for the Springboks between 2014 and 2015, was in 2016 told he would never play the game again because of a hereditary heart condition. For three years, he tried to convince professional teams that he was healthy enough to play. None would risk it and Hendricks returned to his home province Boland and invested his time in playing club rugby and launching a foundation, with the pillars that speak of hope, inspiration and dreams. 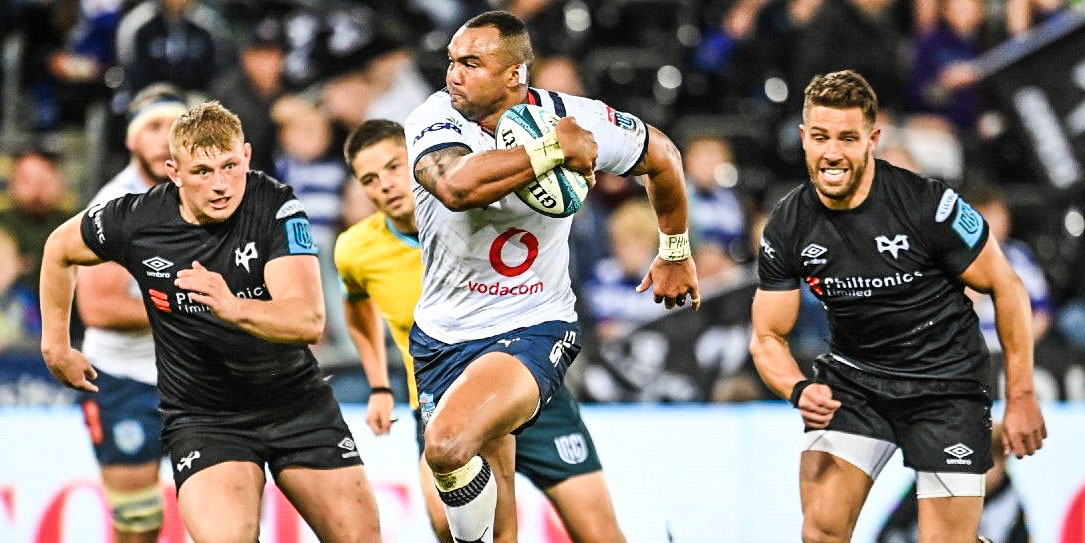 Cornal Hendricks scored a second-half hat-trick against the Ospreys.

"I want to build and strengthen future communities by encouraging, empowering and enabling young people to become the best version of themselves," said Hendricks.

Hendricks has been true to his foundation’s mantra in that he continues to dream, inspire and empower those around him.

Vodacom Bulls coach Jake White, when he picked Hendricks in 2019, said his team of experts were comfortable that there would be no risk to the player, and that he was still good enough to play professionally.

Hendricks has played 53 times since White took a punt on the strength of his heart, won two Carling Currie Cup titles with the Vodacom Bulls and been one of the standouts in this season’s Vodacom United Rugby Championship, while also playing in the local competition.

White has consistently lauded the qualities of Hendricks as a person and a player. So too has DHL Stormers head coach John Dobson when it comes to the squad value of Nel.

In Wales, in the final round of league action, both players showed that the Vodacom United Rugby Championship is not a playground exclusive to youngsters. It is also the place where veterans can dare dream.

Five years after her first refereeing appointment at a Rugby World Cup, Aimee Barrett-Theron will do so again later this season in New Zealand after being included on an 18-member match official panel for the global showpiece from 8 October to 12 November.

It will be a crucial round of Women’s Premier Division action this weekend where results on Friday and Saturday could have a big influence on determining the two finalists on 11 June, despite another round of fixtures scheduled to take place.

Makata, Davids to bring the energy

For Sako Makata, watching the Blitzboks grind to a stuttering halt in Toulouse was a painful and frustrating experience, especially knowing how much the team was hurting following their unexpectedly disappointing showing at the HSBC France Sevens.