Rugby Australia confirmed the Boks’ destinations on Monday, while SA Rugby confirmed that all six the Boks’ home Tests this year will kick off at 17h05 (SA time) – against Wales in the Castle Lager Incoming Series in July, as well as the three Castle Lager Rugby Championship Tests in South Africa, against New Zealand at the Mbombela Stadium in Nelspruit (6 August) and at Emirates Airline Park in Johannesburg (13 August), and the final match of the tournament, against Argentina at Hollywoodbets Kings Park in Durban (24 September).

Kick-off times for both clashes against Australia, at the Adelaide Oval in South Australia and in NSW, must still be confirmed, while the Boks’ away match against Argentina at Estadio Velez Sarsfield in Buenos Aires (17 September) is scheduled to start at 16h10 (21h10 SA time).

The three Castle Lager Incoming Series fixtures – all to start at 17h05 as well – are against Wales are at Loftus Versfeld in Pretoria (2 July), the Toyota Stadium in Bloemfontein (9 July) and at the DHL Stadium in Cape Town (16 July).

<< CLICK HERE TO BUY TICKETS TO THE LOCAL TESTS >>

Springbok head coach Jacques Nienaber was excited about the Springboks making their first appearance in Adelaide, and returning to NSW for the first time in more than a decade in the southern hemisphere spectacle, and said it would be a great experience for the team after becoming accustomed to playing mainly in Brisbane and Perth in the last few years. 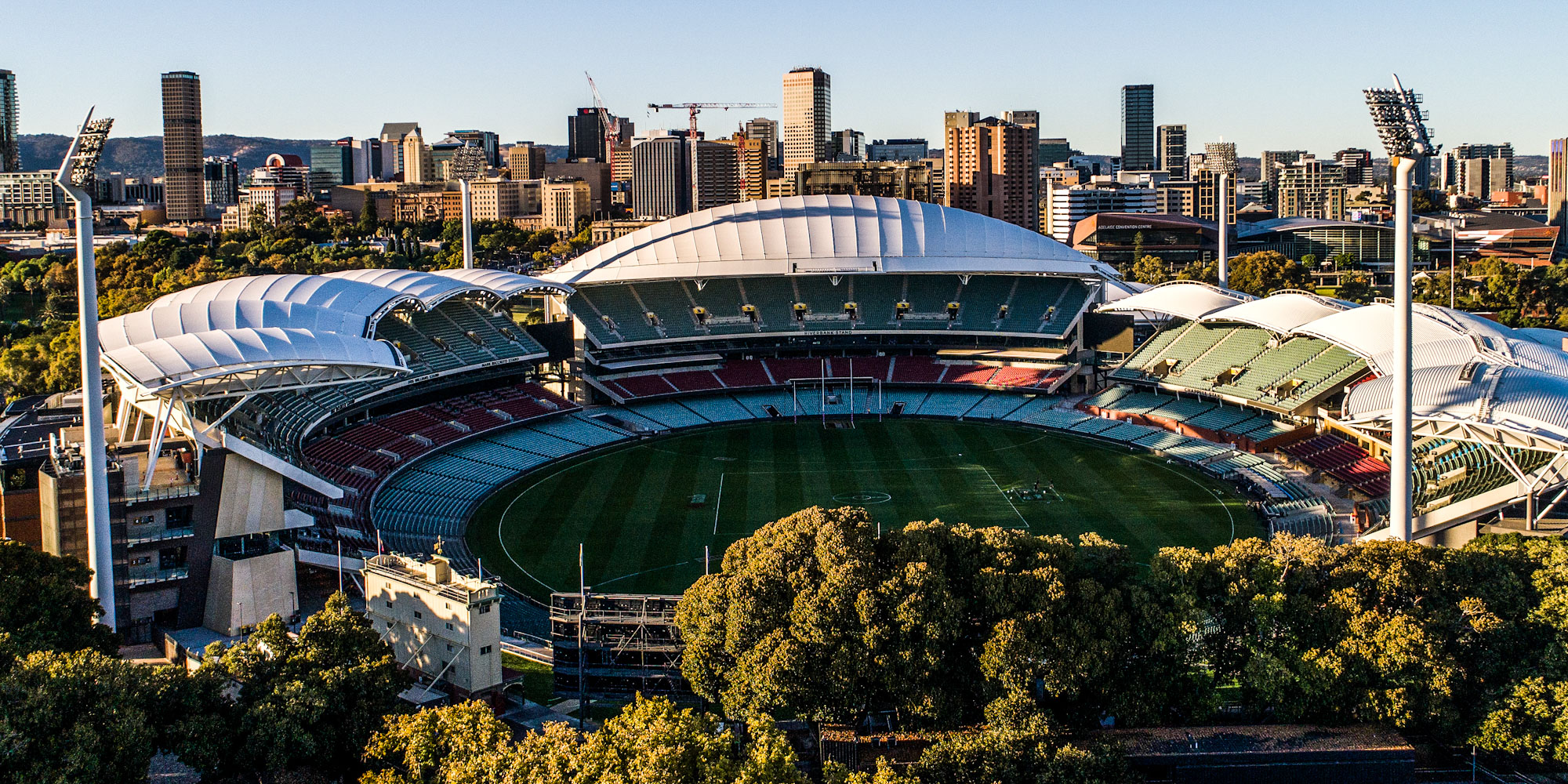 “We are very excited about playing in Adelaide for the first time and hopefully we can make the most of this occasion in a season that will be vital as we build towards to the Rugby World Cup in France next year,” said Nienaber.

“The players enjoyed the experience of playing four Tests in Queensland last year, and Adelaide will present another exciting new challenge for the team, while the last time we played the Wallabies in New South Wales, was back in 2011 in Sydney.

“It also offers us the opportunity to start on a new slate at a fresh venue in a country that we have come to know very well over the years.”

Nienaber also said the confirmation of the kick-off times for the Boks’ local Tests assists tremendously with their planning.

“Match-days are very structured for us, and every minute counts in ensuring that the players perform to their optimal ability when the starting whistle sounds, so the kick-off times allows us to finetune our planning even more as the countdown begins to the international season.”

African title a reward and a reality check

Paul Delport was immensely proud of the fightback and effort shown by the Springbok Women's Sevens team in Tunisia where they claimed the Rugby Africa Women's Sevens Cup on the weekend and said it was just reward for their hard work over the last couple of months.

DHL Western Province find themselves in familiar territory in the SA Rugby Women's Premier Division, topping the log after the second round of the domestic showpiece was concluded on Saturday.

Stormers hold on to shut out Leinster for vital victory

The DHL Stormers overturned a 6-3 halftime deficit to register a vital 20-13 victory against log-leaders Leinster in a thrilling Vodacom United Rugby Championship clash in Cape Town on Saturday, wrapping up a full house of wins for the South African sides in the penultimate round of league action.

The Springbok Women’s Sevens squad’s return to international rugby ended in triumph in Tunisia on Saturday when they claimed the Rugby Africa Women’s Sevens title by beating Madagascar 15-14 in a pulsating final in Monastir.

Gun goes on hospitality sales for RWC Sevens in CT

Hospitality tickets for the Rugby World Cup Sevens in Cape Town later this year have gone on sale – giving fans a second chance to enjoy the sell-out event.

The Under-20 players involved with the SA Rugby Academy stepped up their preparations with a high-intensity training match against a strong DHL Western Province Carling Currie Cup line-up in Stellenbosch on Wednesday morning.

The Carling Currie Cup Premier Division resumes on Friday and the six teams in action will be eager to make a push for the playoffs as the race for the top four places on the league table intensifies.

The Carling Champions Team will face Italy A in the second edition of this unique encounter, it was confirmed by SA Rugby, the Italian Rugby Federation and sponsors Carling Black Label on Thursday.

Gun goes on hospitality sales for RWC Sevens in CT

Hospitality tickets for the Rugby World Cup Sevens in Cape Town later this year have gone on sale – giving fans a second chance to enjoy the sell-out event.