The pressure will rise significantly for the four South African teams in the Vodacom United Rugby Championship this weekend as they face opponents from the Northern Hemisphere in their penultimate round of home matches, where victories will be invaluable with an eye on playoff places.

In other developments in the cross-hemisphere showpiece, the tournament organisers announced earlier on Thursday that the Grand Final will be hosted at the home venue of the highest-ranked team where the first Vodacom URC champions will be crowned, while they also virtually unveiled a unique new trophy for the competition – all the details can be accessed here.

Looking at this weekend’s action, the four SA teams have only three matches remaining – including this round – to secure quarter-final places, and with the DHL Stormers, Cell C Sharks and Vodacom Bulls currently hanging onto spots in the top eight on the log, they will be determined to avoid any slip-ups, especially with their final round of league matches in May set to be played on foreign territory.

The DHL Stormers will open the weekend’s action against the Glasgow Warriors in Cape Town on Friday at 18h30, and this will be followed by a jam-packed Saturday, with the Vodacom Bulls hosting Benetton in Pretoria (14h00), the Emirates Lions taking on Connacht in Johannesburg (16h05) and the Cell C Sharks meeting log-leaders Leinster in Durban (18h15).

A win for the Capetonians would see them secure their sixth victory in a row, and even more significantly, it could push them into the top three on the log if they topple the third-placed Glasgow Warriors and the second-placed Ulster go down against the fourth-placed Munster.

While they will be bracing themselves for a tough battle against one of the top sides in the competition, the DHL Stormers will draw inspiration from the fact that the Glasgow Warriors have won only one more match than them this season, while they also lost away to Cardiff and the Scarlets, although the hosts will also be mindful of the fact that Glasgow have only suffered two defeats in their last 10 matches against South African opponents.

DHL Stormers coach John Dobson made two changes to his starting line-up, both in the forward pack, with Frans Malherbe back at tighthead prop and Junior Pokomela on the flank in place of Deon Fourie, who has not yet completely recovered from a minor leg injury.

“Our last match was a special occasion with an incredible atmosphere at DHL Stadium, so we are all really looking forward to getting back into it after a short break,” said Dobson.

“It is fantastic to welcome back the likes of Salmaan and Warrick, while also keeping some continuity in the team. We know that we are in for another real test, so the focus is on taking another step-up on Friday.” 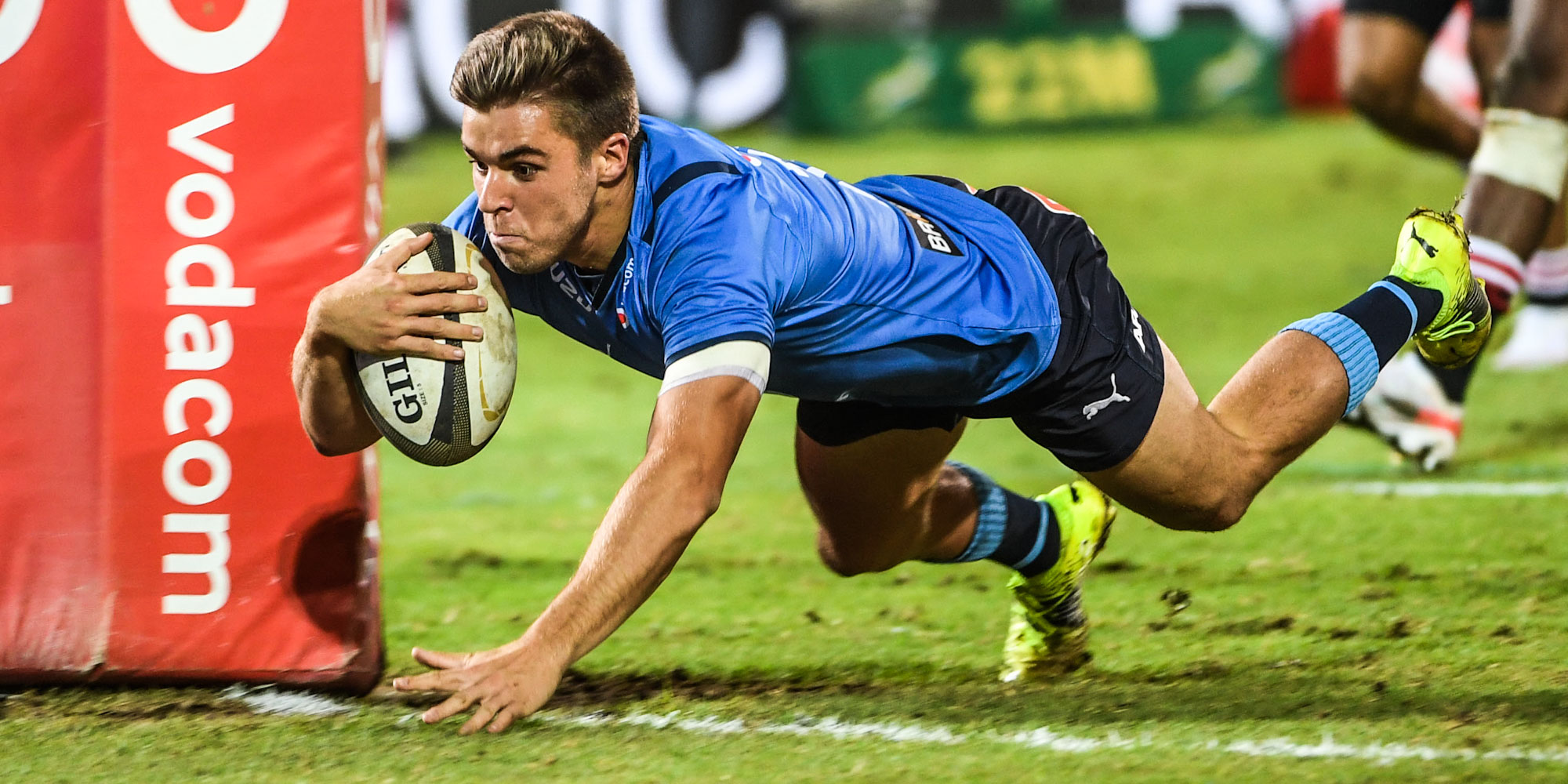 The Vodacom Bulls will be determined to bounce back from their defeat against the DHL Stormers and hold onto their spot in the top eight, and possibly even leap up in the standings depending on the other results this weekend when they go up against Benetton at Loftus Versfeld.

The Pretoria outfit suffered their first defeat in five outings in their last match, and the fact that it was by a mere two points, will give them confidence, as will the fact that their 2021 Rainbow Cup final opponents come off five straight defeats – albeit against most of the top teams in the competition.

The men from Pretoria would not have forgotten what happened the last time the teams met in Treviso, where they suffered a disappointing 35-8 defeat in the Rainbow Cup final, so they will be wary about underestimating their opponents.

“Going up against Benetton, we know that they are a good team,” said Vodacom Bulls scrumhalf Zak Burger.

“They won the Rainbow Cup last year and they have all of their international players back now from the Six Nations, so we know that it is going to be a very hard match and that we are going to have to be really clinical and take our chances whenever they are presented to us.

“In this Benetton team, there are about 12 players that were in that Italy team that beat Wales in Cardiff. They are obviously full of confidence now after winning that game, so I really think that it’s going to be a very hard battle for us.” 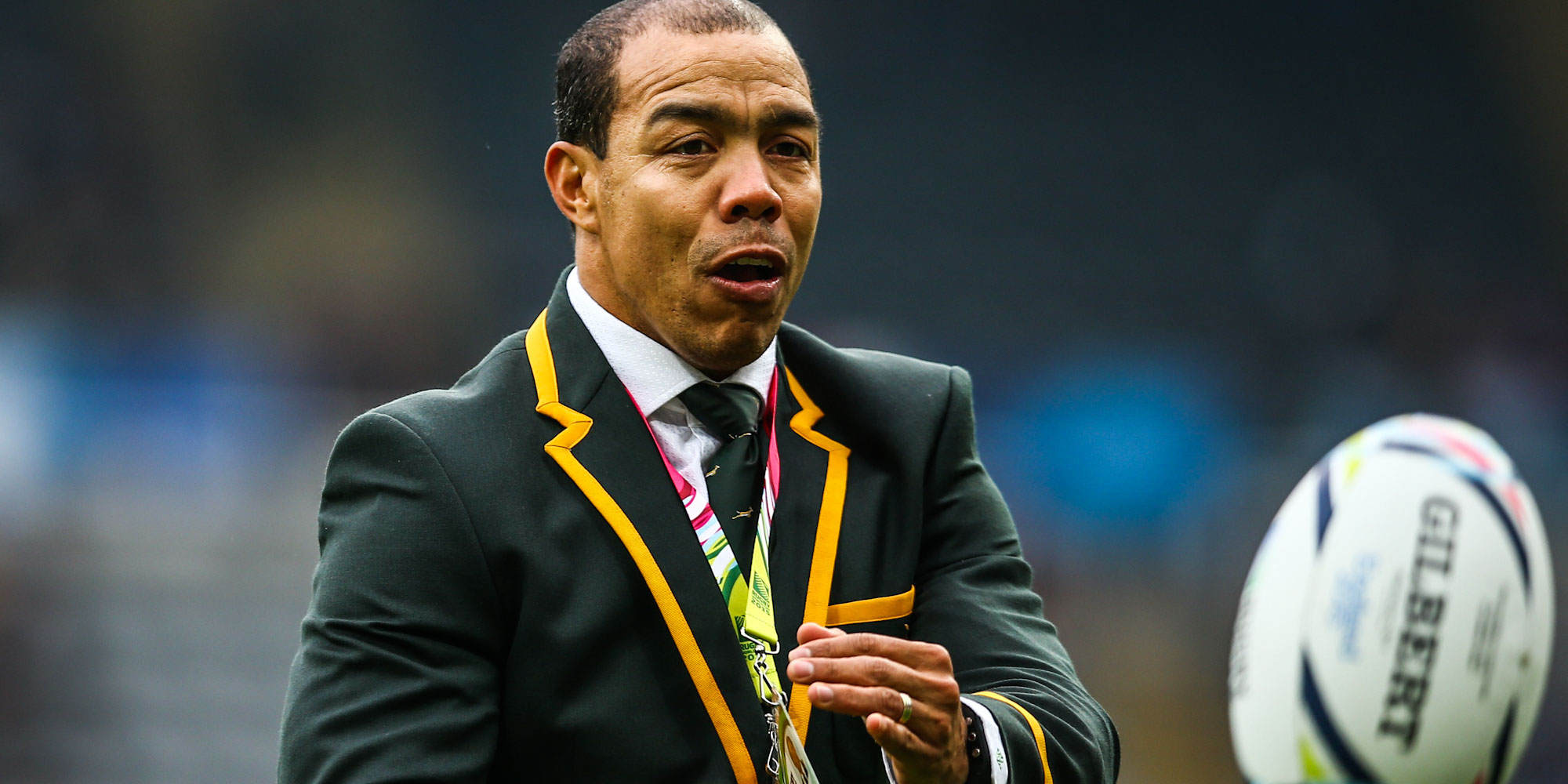 In Johannesburg, the Emirates Lions will look to return to their winning ways after going down against the Cell C Sharks two weeks ago in what marked their first defeat in five matches when they line up against Connacht.

The Irish visitors have been up and down this year although they will enter the match high on confidence after holding out Benetton away from home last time out to bounce back from back-to-back defeats.

Both teams harbor slim hopes of sneaking into the top eight on the table in the next few weeks, and with everything to gain, neither team is expected to give an inch. Interestingly, Connacht have won their last eight matches against South African teams, which is something the hosts will have in the back of their minds.

The Johannesburgers will, however, have the extra motivation of playing in front of their home crowd for the second-last time this season, and this will fuel their determination to come out on top.

“Connacht is a very good side that plays for each other, and they have quite a bit of belief in how they do things,” said Emirates Lions assistant coach Ricardo Loubscher.

“Well need to find ways of breaking them down, and one way we believe we can achieve that is by playing to our strengths which we executed quite well during our home games. The key for us at this stage of the competition is to do well in our two upcoming games at home before we play the Dragons away in our final fixture, and it all starts with Connacht on Saturday.”

The Cell C Sharks will hunt their third victory in a row and aim to remain in a comfortable position for a quarter-final spot when they host log-leaders Leinster at Hollywoodbets Kings Park on Saturday, where the visitors will also have their sights set on maintaining their stronghold at the top of the table.

Both teams come off comfortable victories in their last two outings and they will be hoping to build winning momentum as the competition reaches the business end.

While the hosts will have the advantage of being used to the conditions in Durban, Leinster are a consistent outfit that are able to win home and away. They have only lost once against a team from South Africa away from home since 2017, meaning it could be a tight tussle.

“We are very excited about the game against Leinster this weekend,” said Cell C Sharks head coach Sean Everitt.

“There has been a hype all week and it has been great to have some sunshine to train in and people are starting to recover from the devastating floods that we had in Kwa-Zulu Natal.

“Although Leinster haven’t brought their top players out, they still have 10 international players in their team, which will be a great challenge for our team. They have been a top side in Europe for some time now and the players are looking forward to the challenge.”

SA Rugby Women’s Premier Division champions, Border Women, will start the defence of their title against the Blue Bulls Women at Loftus Versfeld in Pretoria on Saturday in the first of three matches as the 2022 rendition of the top-flight provincial women’s competition kicks off.

The DHL Stormers outclassed the Glasgow Warriors with a dazzling display in their Vodacom United Rugby Championship clash in Cape Town on Friday night, scoring four tries to one for a bonus-point 32-7 victory.

The Springboks have selected Toulon as their base for the pool stages of the Rugby World Cup in 2023 in France, with the team set to be based in Paris for their third pool match against Ireland in at the Stade de France in Saint-Denis.

Papier and Hendricks to start for Bulls against Benetton

The Vodacom Bulls have made two changes to their starting XV for their Vodacom United Rugby Championship clash against Benetton in Pretoria on Saturday afternoon, with Embrose Papier to start at scrumhalf, while Cornal Hendricks comes in at inside centre.

The Cell C Sharks will look to returning Springbok fullback Aphelele Fassi to bring his special form of magic on Saturday when they host table-topping Leinster at Hollywoodbets Kings Park in a massive Vodacom United Rugby Championship clash.

SA Rugby Women’s Premier Division champions, Border Women, will start the defence of their title against the Blue Bulls Women at Loftus Versfeld in Pretoria on Saturday in the first of three matches as the 2022 rendition of the top-flight provincial women’s competition kicks off.