The Springboks showed their grit to bounce back from three defeats on the trot – two against the Wallabies and one against the All Blacks with two of them being from late penalty goals – with replacement flyhalf Elton Jantjies kicking a late drop goal and a last-minute penalty goal to see the team to victory.

The Springboks will have two weeks off to rest and recuperate before their year-end tour to the UK, and Jantjies and Duane Vermeulen said the victory inspired them with an eye on their next assignment.

Jantjies attributed the victory to a gutsy team effort when quizzed about his two vital kicks at goal and said: “I’m not a person that focuses on individual performances, for me it’s all about the team. And all credit to the guys and how well they handled the last 10 minutes of the match.

“We’ve been together for the last four months, and we experienced some highs and lows together, but to finish the tour on such a positive note is great and hopefully we can carry that into the year-end tour.”

Vermeulen lauded the team’s fighting spirit after showing their adaptability in the last few months with several challenges posed by the COVID-19 pandemic since the inception of the Castle Lager Lions Series and said: “One has to experience it (touring under COVID-19 restrictions) first hand to really understand what it is about.

“It isn’t as easy as people think because we are away from home and our families, and some of the players have children who they don’t see.

“Over and above that in the first two weeks of our Australian tour we were in quarantine and had no contact with people from outside, and when that was over, we had to adjust to a new normal, and in the end, we managed to get it all together and we could walk away from the tour with a win.

“There is a great vibe and energy in the team and hopefully we can carry that over to the year-end tour.” 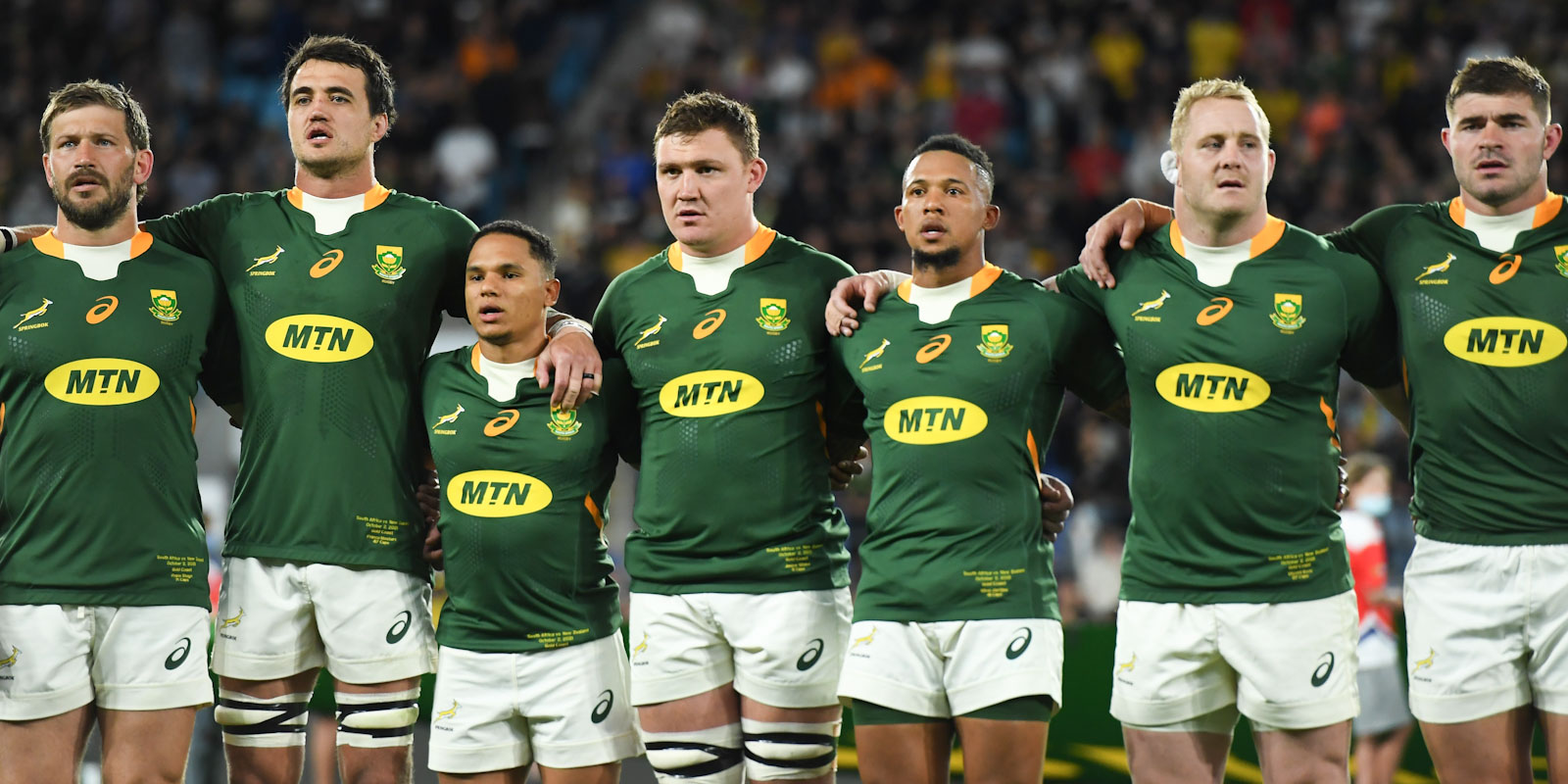 The impact from the bench was great.

Talking through the nail-biting closing minutes of the match, Jantjies said self-belief was at the centre of the Boks’ brave effort.

“When it came to closing the game and getting the result one could see the boys have been in that position before,” said Jantjies. “The team did really well because a lot happened in that last few minutes.

“We spoke a lot about belief this week, and we stuck to the plan and when the opportunities came, we took them.”

Jantjies added: “We had a plan going into the game and I think we executed it quite well. For me it was a good performance in all departments.

“Obviously we conceded a few cynical penalties but that’s part of the game.

“The guys on the bench also played a massive role. The coaches trusted them to do the job and they came through today.”

Describing what went through his mind when slotted the memorable drop goal and the winning penalty goal, he said: “I train my drop goals because one never knows when you will get a chance to kick one, and I got the opportunity this time.

“With the penalty we probably celebrated too early, but I just made sure that I put my head down and kicked it over. It is something I practice every day, so I wasn’t nervous.”

Nienaber applauds bench impact in win over All Blacks

Springbok coach Jacques Nienaber said their 31-29 win over New Zealand in the final Castle Lager Rugby Championship match of 2021 will provide some valuable momentum for South Africa during the forthcoming November Tests and beyond.

The Springboks won a pulsating ding-dong battle against New Zealand by 31-29 in Gold Coast on Saturday to end their Castle Lager Rugby Championship campaign on a high.

The Cell C Sharks shook off a disastrous first half but had left themselves too much to do as they slipped to a 35-24 (halftime 28-10) defeat on the Glasgow Warriors’ artificial surface in the Vodacom United Rugby Championship on Saturday.

The DHL Stormers rushed into a 15-0 lead against Munster in Limerick on Saturday evening, but could not sustain that effort and dropped a second Vodacom United Rugby Challenge result in as many weeks, this time losing 34-18.

Sevens fans favourites Kenya will show off their growing ambition in the XV-a-side game after being confirmed as the inaugural opponents in next month’s Champions Match – to face the best of South African domestic rugby.