The men from Johannesburg are off the Kimberley to face a confident Tafel Lager Griquas side on Friday, and on Saturday the Free Staters are in action against DHL Western Province in Cape Town.

The final match of the weekend is a top-of-the-table clash between the Cell C Sharks and Vodacom Bulls in Durban, after both teams agreed to move the game to the coast after it was initially scheduled for Pretoria.

The Carling Currie Cup First Division is now in the knock-out phase and for two of the teams in action this weekend, it will be their final match of the season. Both matches will be broadcast live on SuperSport.

The Leopards host the Boland Kavaliers in the first semi-final in Potchefstroom on Friday afternoon, and the second playoff is on Saturday morning in Welkom, where the Down Touch Griffons take on the Valke.

Meanwhile, Scarra Ntubeni has been cleared to play on Saturday, after the DHL Western Province hooker appeared at a judicial hearing earlier in the week following his sending off in the match against the Vodacom Bulls last Friday.

The judicial officer found that while there was foul play, it wasn’t intentional or reckless – the initial contact was below the shoulders and the lowering of the opponent’s body caused the left upper arm of Ntubeni making contact above the shoulders (neck/chin) – and that the red card has since been expunged. 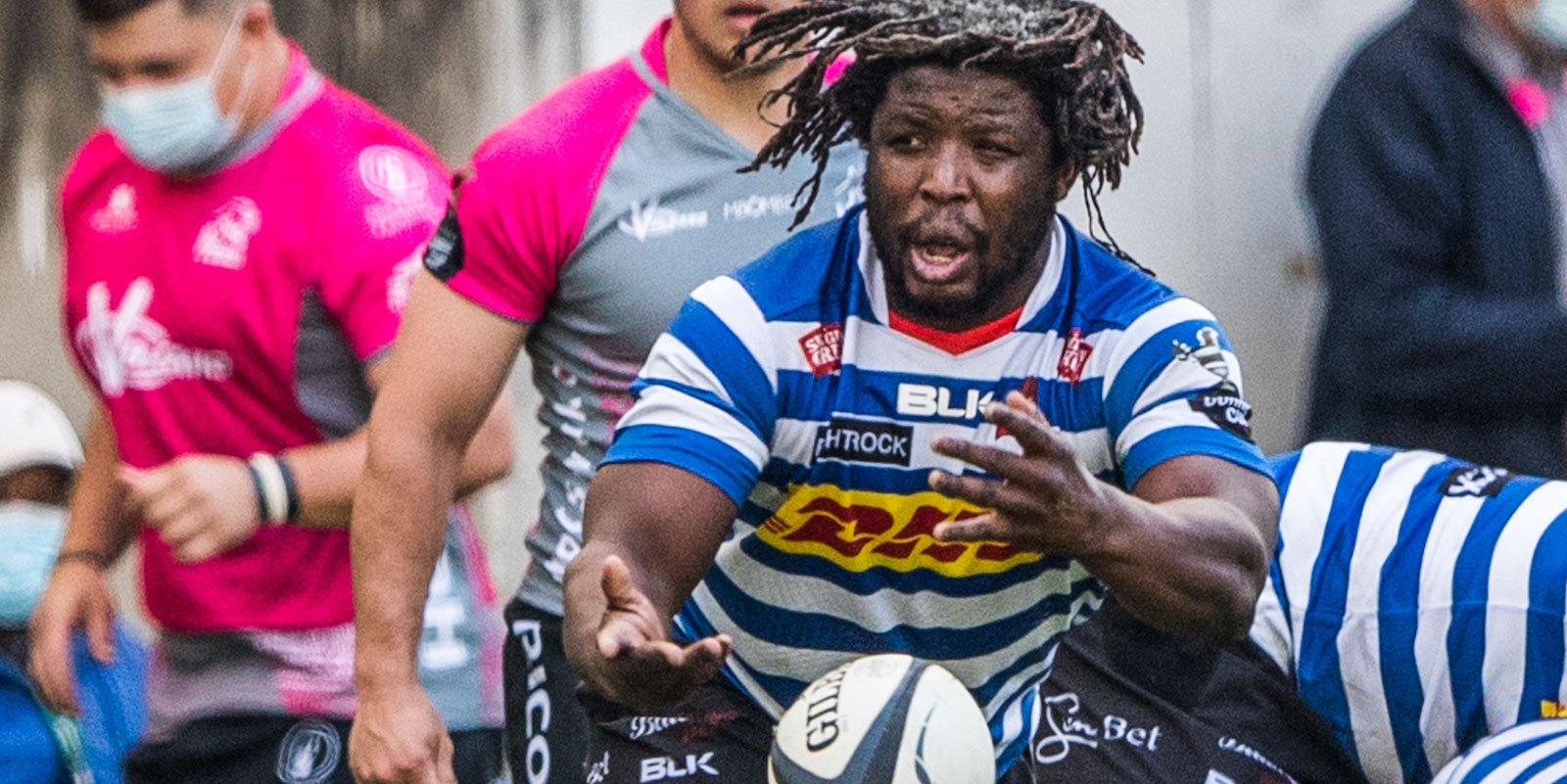 Burger Odendaal will be running out in his 50th Carling Currie Cup match on Friday afternoon, and the Sigma Lions will be keen to make it a memorable occasion for the experienced midfielder when they take on the high-flying Tafel Lager Griquas in Kimberley.

The last time these two teams clashed was a few weeks ago in round six, when Tafel Lager Griquas caused an upset to win by 41-31 in Joburg, as they started their push up the standings.

Playing in Kimberley is never easy, and the Sigma Lions will remember their last outing to the Northern Cape, which they won after the match was ended early due to inclement weather.

On Friday evening, the Vodacom Bulls will be in a unique situation when they are playing a “home game” against the Cell C Sharks in Durban.

The teams decided to switch the venue after the Durbanites missed out on a number of home games that were cancelled due to the unrest in KwaZulu-Natal, while the Vodacom Bulls also contributed R100,000 to the Sharks’ “Hands of Hope” fundraising campaign, aimed at rebuilding KZN by uplifting communities and people’s livelihoods.

The last time these two sides – currently occupying the top two spots on the Premier Division log – met in the Carling Currie Cup, was the nail-biting 2020 Final in Pretoria, where the Vodacom Bulls scored the match-winning try in the final minute of extra time.

The final match is on Saturday afternoon in Cape Town, where both DHL Western Province and the Toyota Cheetahs will be giving their all for a win to ensure they remain close to the top four.

These two sides are currently in fifth and seventh positions on the log, although the Free Staters have a game in hand, and they will be hoping for a repeat of their sixth-round clash, when the men in white delivered a superb performance to win by 38-21 in Bloemfontein.

The New Nation Pumas are not in action this weekend and if DHL WP can win on their home ground on Saturday, they will move past the Lowvelders into fourth spot on the log. 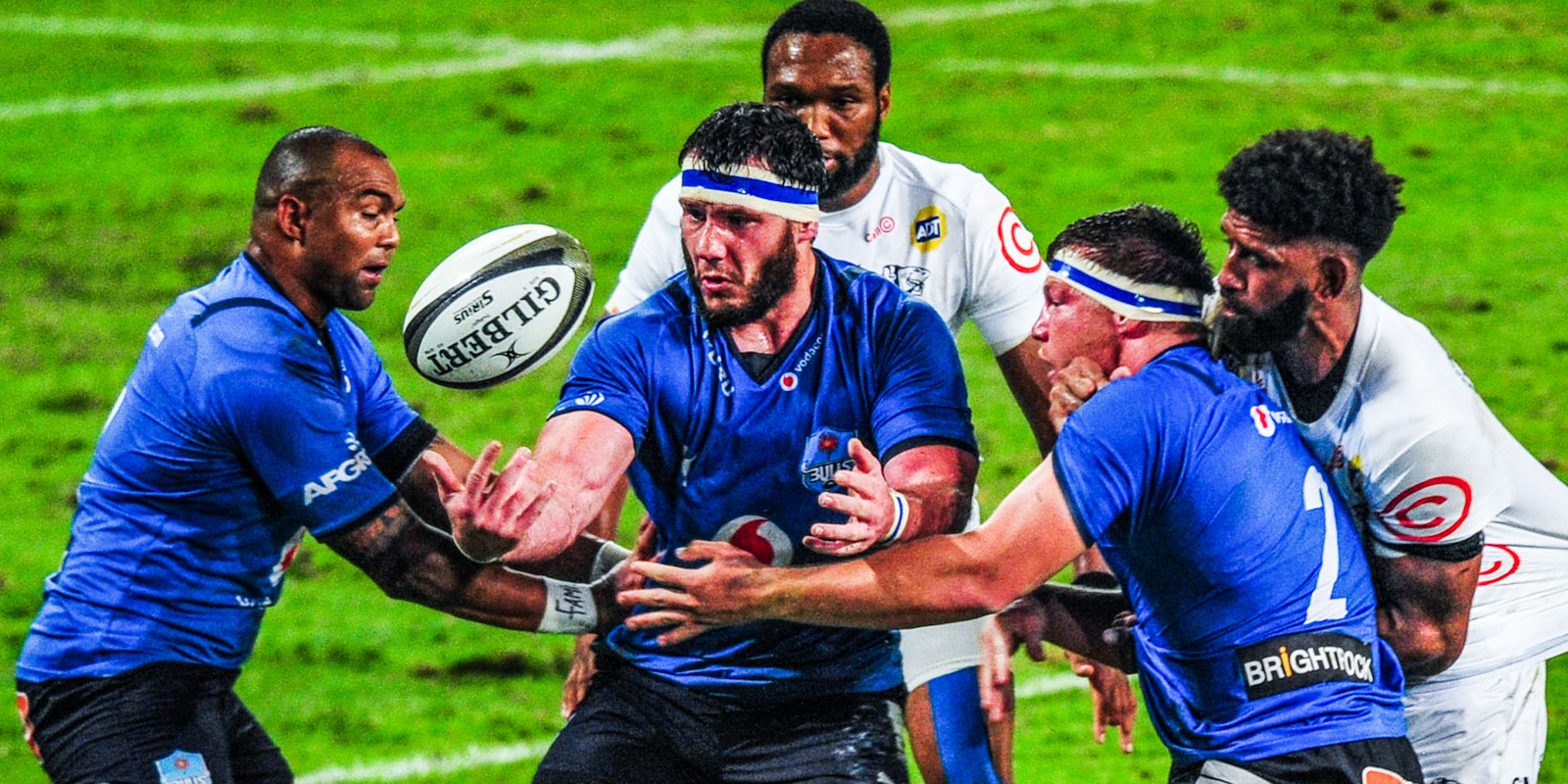 On Friday afternoon, the Leopards host the Boland Kavaliers in Potchefstroom, and on Saturday the Valke take on the Down Touch Griffons in Welkom, in the two Carling Currie Cup First Division semi-finals.

The match at Olën Park, home of the table-topping Leopards, will kick off at 16h35, while Saturday’s semi-final at the Griffons Stadium is scheduled to start at 11h30.

In their pool encounter, the Leopards beat the Kavaliers by 29-23 in Wellington in round six, but they had to work hard to fight back from being down by 5-17 at the break, and 17-20 with 10 minutes to go, but two late tries sealed the win for the men from North West.

The Down Touch Griffons were too strong for the Valke in round four, winning by 32-3 in Welkom, scoring five tries without answer in a comprehensive victory to cement their position in the top two of the First Division.

The Vodacom United Rugby Championship announced on Friday that this weekend’s round six matches in South Africa had been...

New Emirates Lions recruit Edwill van der Merwe is set to make his debut for the Johannesburg side when they host Cardif...

The four weeks they have already experienced, coupled with what they learned about a possible shift in global rugby powe...

Competition within the Vodacom United Rugby Championship (URC) has been instrumental in driving the strong Test performa...

The Sigma Lions had to withstand a ferocious Tafel Lager Griquas onslaught in the second half of their Carling Currie Cup clash in Kimberley on Friday, but held on for a nail-biting 45-42 win over their Northern Cape rivals.

Sharks blitz Bulls to soar to the summit

A Grant Williams-inspired Cell C Sharks side rediscovered their attacking edge to clinch a 35-28 victory over the Vodacom Bulls in Durban on Friday night.