A first-half hat-trick by JJ Kotze laid the foundation for DHL Western Province as they got their Carling Currie Cup campaign off to a perfect start by beating the Vodacom Bulls by 48-24 at Loftus Versfeld in Pretoria on Saturday afternoon.

The Capetonians’ class upfront was simply too hot to handle for the defending champions, which is essentially where the game was won. With four tries in the first half, DHL WP were firmly in control, leading by 28-12 at the break.

They added another three after the break, but credit to the young men from Pretoria for not giving up and grabbing a four-try bonus point right at the death.

Both sides were depleted due to various reasons, but in the end DHL WP simply had too many players with too much experience for the Vodacom Bulls’ youngsters, most of which still played in the FNB Varsity Cup and Pretoria’s Carlton Cup club league in the last few weeks.

With their set piece on fire against the home team, DHL WP kept it simple and pounced when they had the opportunity. All four their tries in the first half were scored from attacking lineouts – Sihle Njazula (wing) crossed in the corner after a great backline move, while Kotze (hooker) was driven over from mauls. 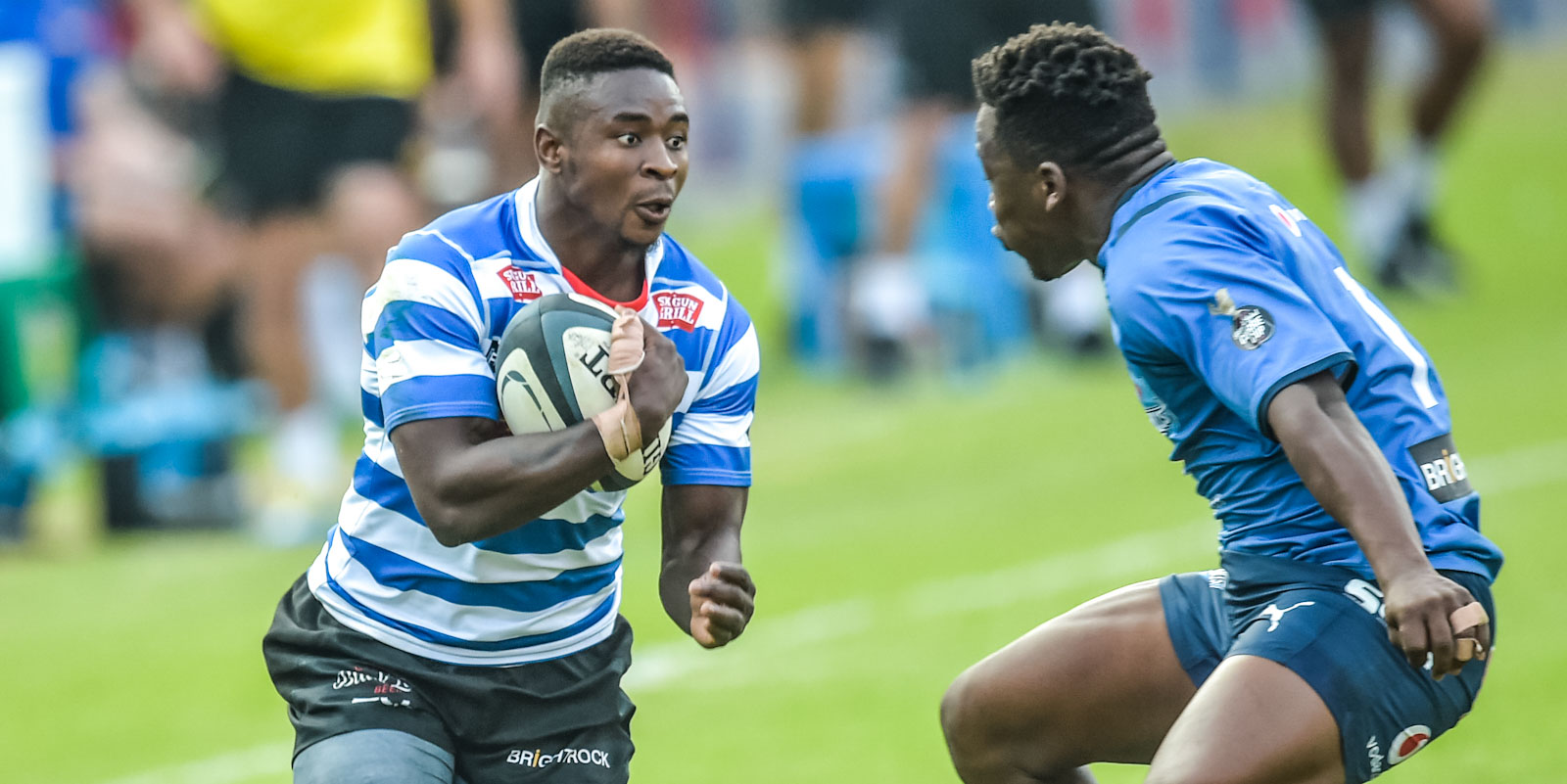 Despite being on the backfoot, the Vodacom Bulls were on the scoreboard first when Kefentse Mahlo (wing) went over untouched from a turnover, after the visitors showed early attacking intent.

Richard Kriel (fullback), who had a hand in Mahlo’s try, got the home team’s second try after good handling when they managed to get into the visitors’ half, but that didn’t happen nearly enough for the Vodacom Bulls to put up any form of fight.

It was almost inevitable that Kotze was going to score another try, which happened 10 minutes after the restart as DHL WP continued to build on their forward dominance. When Evan Roos (No 8) broke through some weak tackling for the visitors’ sixth try, followed later by their seventh from Dan du Plessis (centre) from another dominant scrum, a massacre what on the cards.

It didn’t fully materialize as the Vodacom Bulls kept on fighting (the scored two late tries for a bonus point) and DHL WP’s replacements cost them some momentum, but in the end the visitors simply had too much fire-power across all aspects of the game on a night where the men from Pretoria’s top dogs were preparing for the Rainbow Cup final in Italy.

Rosko Specman said the last two weeks in the Springbok camp has been a fantastic learning experience as the former Blitzbok star sets his sights on adding a Test match to his decorated career which features 416 points in 162 HSBC World Rugby Sevens Series matches and an Olympic Games bronze medal.

Rainbow Cup Final - All to play for in Italy

The Vodacom Bulls will be aiming to make history and land their first European trophy when they face Italian side Benetton in the Guinness PRO14 Rainbow Cup Final at the Stadio Di Comunale Monigo in Treviso on Saturday evening.

The Junior Springboks got their Under-20 International Series campaign off to a winning start with a hard-fought 29-10 victory over Uruguay in Stellenbosch, and while it was the ideal way to begin the competition, they know there is room for improvement.