The only change Hawies Fourie (head coach) made to his team was on the bench, where Jacques du Toit came in for Louis van der Westhuizen as the new replacement hooker, which was a case of “horses for courses” according to Corniel van Zyl, assistant coach of the Toyota Cheetahs.

“We wanted some continuity as the players are still getting used to playing with each other and to match situations after the lockdown period, so it was an easy decision to keep the team unchanged,” said Van Zyl.

“The Bulls will bring different challenges (to the Pumas) and we’re expecting a very physical match – we will have to play like we did in the first half last weekend (when they led 41-3) for the full 80 minutes on Friday.

“A lot will depend on how our pack plays and hopefully we can dominate, but we’re expecting the same from the Bulls, and I’m convinced that if our forwards can lay a good foundation and secure good ball for our backs, we can do what we need to.” 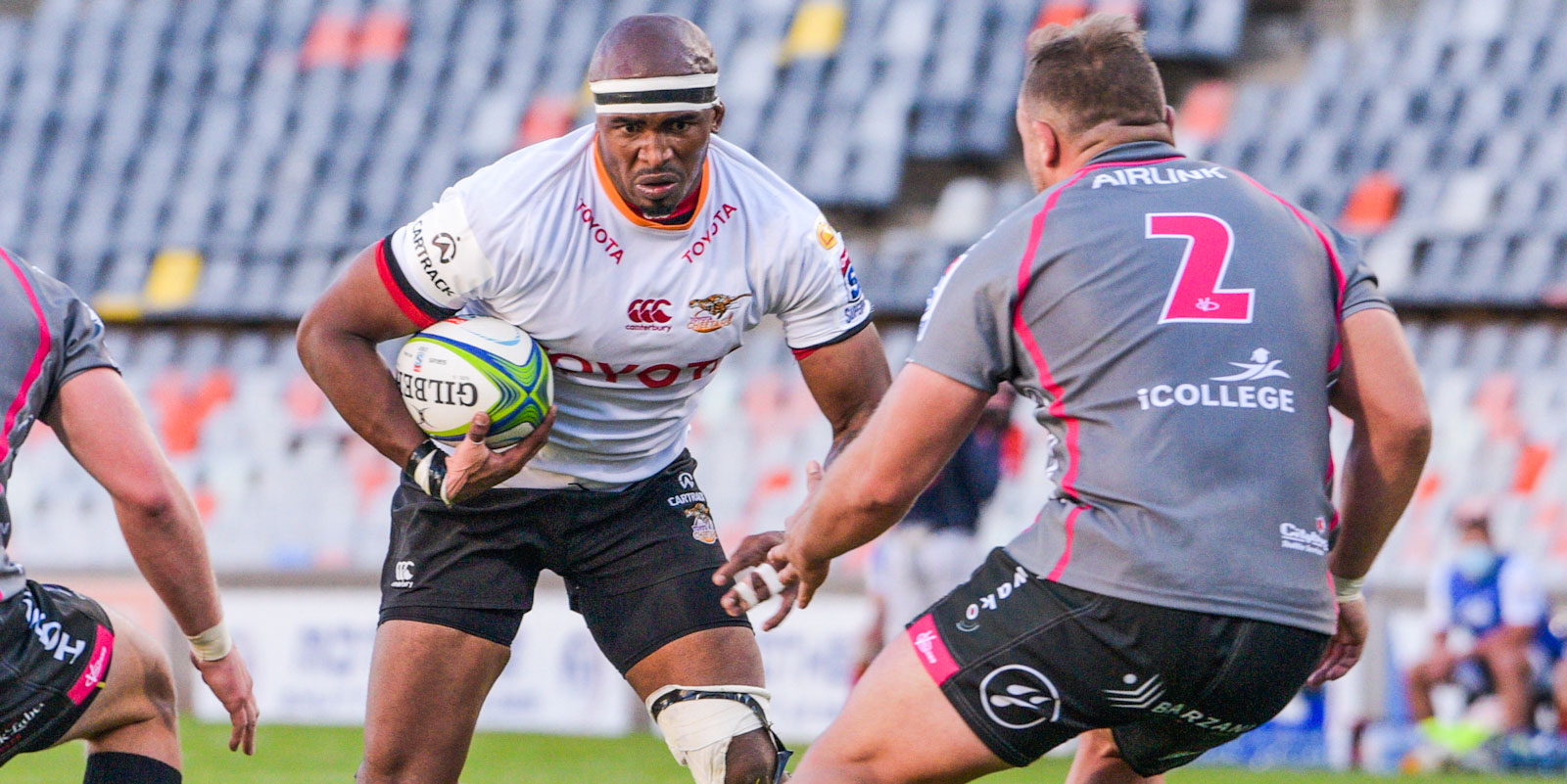 It will be a special occasion for Clayton Blommetjies, who will run out in his 100th match for the Toyota Cheetahs.

“Clayton has matured a lot in the last couple of years, he likes getting involved and is very good with ball in hand and it will be a very special occasion for him,” said Van Zyl.

Blommetjies carried the ball a total of 124m last weekend (second only to his team-mate Rosko Specman with 154m), while the Toyota Cheetahs’ 703m was the most of the opening round of Vodacom Super Rugby Unlocked, followed by the Vodacom Bulls (503m).

But the Free Staters will have to be wary of their opponents’ knack of evading tackles – the Vodacom Bulls’ squad beat a combined 34 defenders last weekend, 11 more than the next best side on the opening weekend, the Phakisa Pumas (23) against the Toyota Cheetahs.

SA Rugby’s Director of Rugby, Rassie Erasmus, and former Springbok Rugby World Cup winner Bryan Habana are among a host of leading international coaches and players who have been appointed to World Rugby interim committees. The world rugby authority confirmed the announcements on Tuesday.