Junior Springbok Women Head Coach, Laurian Johannes-Haupt, named EP Queens flyhalf Byrhandre Dolf, to lead the team in their friendly international against Zimbabwe’s Junior Sable Women in Potchefstroom on Friday, with Limpopo Blue Bulls lock, Vainah Ubisi , the vice-captain of the squad that will return to action for the first time since 2019.

Their welcome return to the field will provide Johannes-Haupt and her coaching staff a good view on the depth of talent at this age group, having assembled the squad from the SA Rugby Under-18 Girls Week and the Youth Training Centres Under-20 tournament.

For the coach, game management and execution will be crucial against their northernly neighbour, their last opponent four years ago.

The Junior Springbok Women had to re-start their programme this year following the impact of the Covid pandemic on women’s rugby, but for Johannes-Haupt, there is no sense in looking back in anger.

“We have this opportunity now and must embrace it. The squad is pretty eager to display their talents. Luckily for us, Dolf, alongside a couple of others, have played in the SA Rugby Women’s Premier Division, and picked up good experience there,” she said.

“We did not have much time together as a squad, so the focus remained on the fundamentals of the game and making sure the basics are executed well. It was pretty exciting to see the talent when we assembled. We hope to get the best out of this group and hopefully identify a big number of players that can graduate to the Springbok Women squad.

The match is a curtain-raiser to the Springbok Women/Spain test and a number of the senior players will remember their time as a Junior Bok.

“Indeed, we want this team to be a pathway to the senior side and made it clear to the players that they could get into that side if they continued to work hard to improve as players and human beings,” the coach said.

“We don’t know much about Zimbabwe, but the focus will be on our own game and if we manage to stick to the areas of play, we strong at, the result will look after itself.” 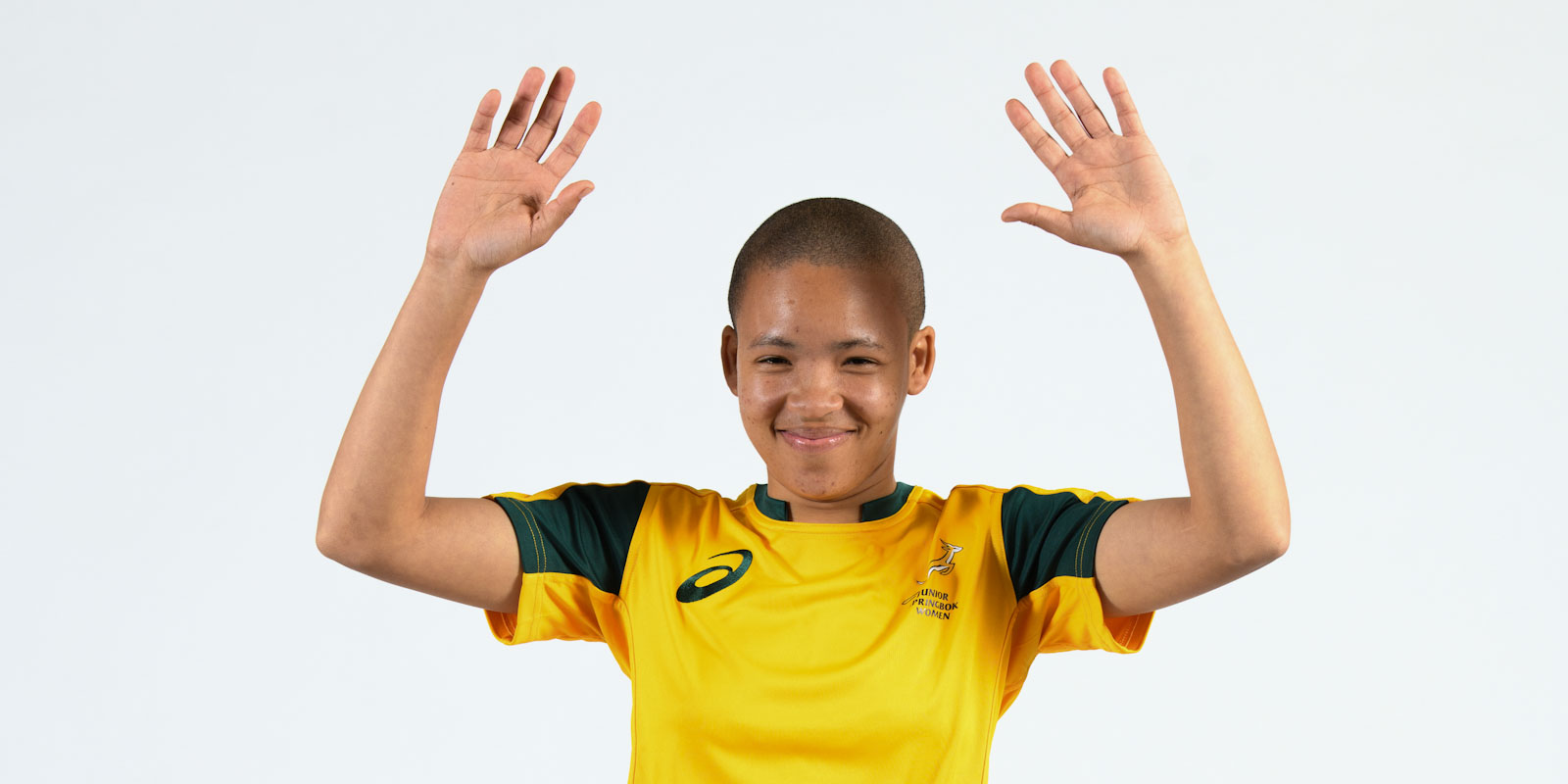 Women’s Month marks another milestone in the inaugural year of the Betway Next Phase coaching development programme, with an increase in activity as three national women's teams are in action.

Over 34 million fans tuned into the inaugural Vodacom United Rugby Championship season as the league set a number of major broadcast records in its first campaign. With records set for the season-long audience, play-off viewers and the Vodacom URC Grand Final itself, it is clear that the new 16-team league has caught the imagination of rugby fans across the northern and southern hemispheres.

Babalwa Latsha will lead the Springbok Women in the second Test of the Women’s Winter Series against Spain, taking over from Nolusindiso Booi at the Fanie du Toit Stadium in Potchefstroom on Friday.

Springbok coach Jacques Nienaber on Monday named a 34-man squad for the Australian leg of the Castle Lager Rugby Championship, with the uncapped Canan Moodie earning a call-up for his first tour in a settled national squad.

Springbok Women’s Sevens coach Paul Delport said he was pleased with the team’s overall performance in Santiago in Chile, where the South Africans managed to win three from five games at the World Rugby Sevens Challenger Series, to continue with their recent positive strides in the build-up to the Rugby World Cup Sevens in Cape Town next month.

The Springbok Sevens squad to contest the HSBC LA Sevens at Dignity Health Sports Park next weekend have a familiar look to it despite missing some regulars who were integral to their victory at the Commonwealth Games last month.

The Springboks were forced to delay their departure to Australia for the away leg of the Castle Lager Rugby Championship to Friday at midday following the unforeseen cancellation of their flight to Sydney on Thursday evening.

The clean sweep over Spain in the Winter Women's Series, and five wins from six matches for the year, were just reward to the Springbok Women and showed that the processes designed to prepare them for the Rugby World Cup in October are bearing fruit.

The SA Under-18 side got off to a winning start in the U18 International Series with an impressive 40-24 triumph over England at Paarl Gymnasium in Paarl on Friday afternoon.

The Junior Springbok Women returned to international action in impressive fashion on Friday, outplaying their Zimbabwean U20 counterparts, the Junior Sables Women, by 55-0 at the Fanie du Toit Stadium in Potchefstroom after leading by 19-0 at the break.

Women’s Month marks another milestone in the inaugural year of the Betway Next Phase coaching development programme, with an increase in activity as three national women's teams are in action.

The Springbok Sevens squad to contest the HSBC LA Sevens at Dignity Health Sports Park next weekend have a familiar look to it despite missing some regulars who were integral to their victory at the Commonwealth Games last month.