Munster, fresh off a big win last weekend, lead the charge with three other Northern Hemisphere Vodacom United Rugby Championship contenders heading to South Africa this week for their first forays into the Southern Hemisphere.

The four SA-bound sides – Cardiff, Zebre Parma, Scarlets and Munster – will not only face a change of conditions, but also altitude and home ground advantage for the local sides, something that has been missing from the tournament thus far.

They will also be without several of their international stars, who line up in Six Nations action this weekend, making their task of winning the fixtures that were rescheduled from December even more difficult.

“A massive challenge,” was how Munster coach Johann van Graan put it when asked about their trip to South Africa.

“The Vodacom Bulls at Loftus will be big, (as will) the Emirates Lions at Emirates Airline Park. South African teams came here into the cold, now we have to go to the heat.

“It will be hot in South Africa, we have got to deal with the altitude and Bulls and Lions teams who are very difficult to beat at home.

Scarlets will get the weekend underway when they face the Cell C Sharks in Durban.

“It’s a great challenge for our lads. We will lose a few more players to the national team, but I’m really looking forward to this and we are going to enjoy the next two weeks and go and measure ourselves against the South African teams in their backyard.”

Munster face the Vodacom Bulls on Saturday in arguably the biggest clash of the weekend, and are heading to South Africa on a high after destroying the Dragons 64-3 on Saturday night – one try short of their biggest win ever in the competition. The Limerick side sit third on the log at the moment and will want to pick up some points on the road.

Jake White’s side lay in wait and played several of their stalwarts in the Carling Currie Cup win over Tafel Lager Griquas, giving the players battle time ahead of the showdown at Loftus Versfeld.

The weekend will kick off with a mouth-watering clash between the Cell C Sharks and Scarlets, with the Welsh side shocking fourth-placed Glasgow Warriors 35-10 on the weekend to the astonishment of several pundits.

Considering Scarlets came back from 10-0 down in the game, their second half performance will be a warning to the Durbanites.

While Ulster and Leinster both recorded massive wins on the weekend to top the table – Leinster smashing Benetton 61-17 while Ulster put Cardiff to the sword on Friday night with a comprehensive 48-12 win – plucky Zebre Parma ran Welsh side Ospreys close for a 27-22 loss and gave themselves hope for their South African adventure. 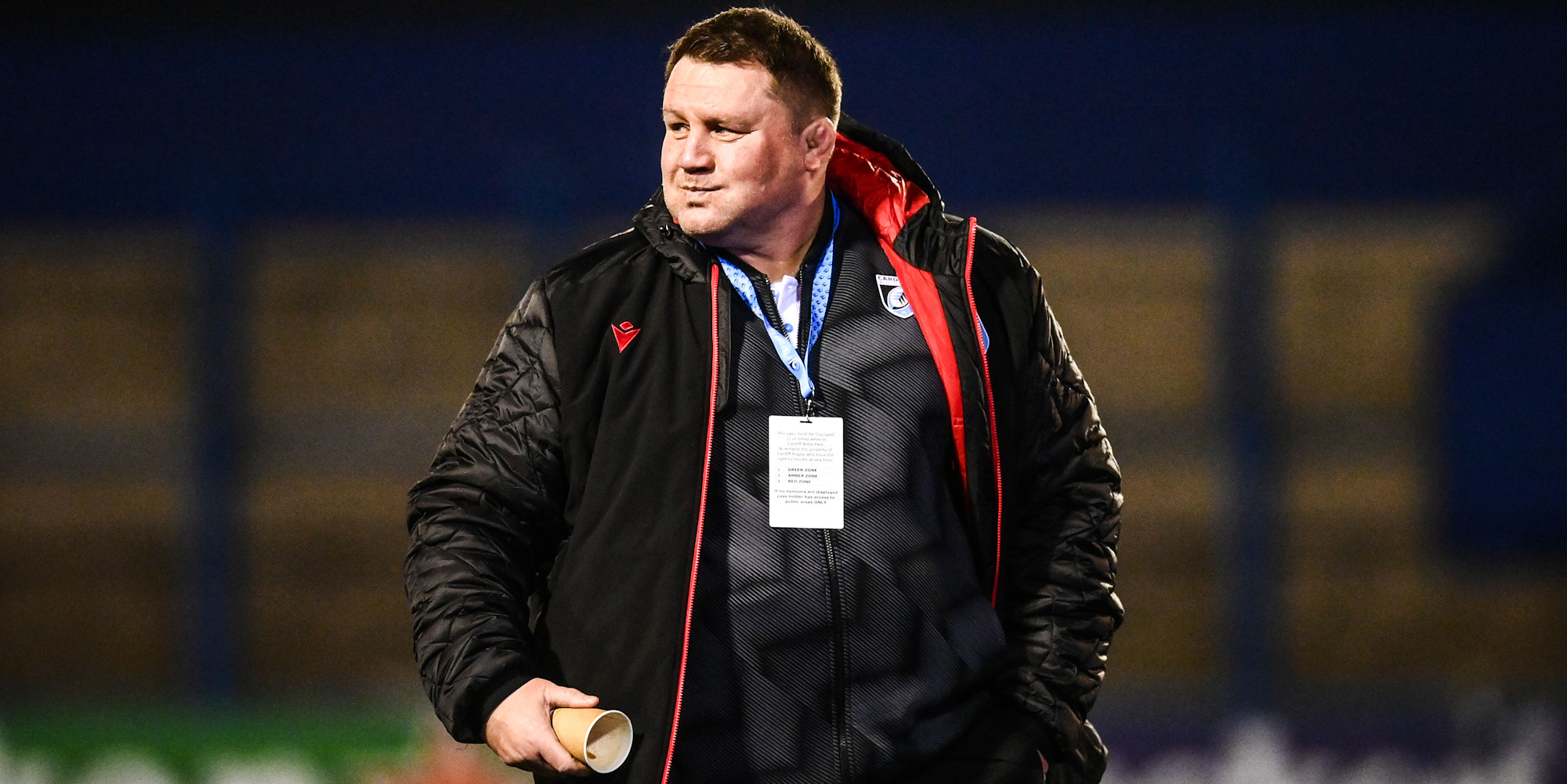 Cardiff will face the Emirates Lions on Sunday as part of a double header that sees Zebre Parma travel to Stellenbosch to face the DHL Stormers.

Cardiff coach Dai Young believes they need to put their poor performance in Belfast behind them and move forward.

“It’s part of the league and you want to be measured against good teams,” said Young after the defeat.

“Tonight we were up against a good team but didn’t make them work as much as we would’ve liked. We let ourselves down but we just need to bounce back next week.

“The boys in there are all looking at the floor and looking hugely disappointed but there’s nobody down there to help them.

“What we need to look at is ourselves. The coaching team needs to look at what we’ve done, how we can get better because the messages we’ve said this week didn’t sink in.

Zebre Parma travel to Stellenbosch to face the DHL Stormers.

“The players also need to look at each other, how they support each other and how the forwards and backs help each other.

“Now is not the time to point fingers, now is the time to get closer and work harder because that’s the only way we’ll move forward.

“I’ve just told the players in the changing room - team spirit and togetherness is easy when you’re winning. It’s certainly a bit harder when you’ve had a poor performance and a poor result like tonight.

“It will test us, and we’ll have to come out of it stronger. I said before the game, if we play like we can play then it will take a good team to beat us. Ulster are a good team but they didn’t need to be that good tonight, to be honest. I don’t think we pushed them at all.”

All four teams will find the going significantly more difficult against the South African teams that have been relishing the prospect of facing them since joining the competition.

SA Rugby celebrated International Women's Day on Tuesday with the news that the Springbok Women’s Sevens team has been invited to play in France later this year, giving further impetus to the increasing prominence of women in rugby in South Africa – not only in ever-growing playing numbers and participation statistics, but also in leadership roles in the game on a global scale, and more broadcast exposure.

There was movement aplenty on the FNB Varsity Cup log, with Wits' victory over pace-setters Shimlas in Johannesburg probably the biggest upset, while the NWU-Eagles toppled Tuks in Potchefstroom, UJ made Maties work very hard for victory in Stellenbosch and the Madibaz broke their 2022 duck.

Much of the local focus in the Vodacom United Rugby Championship will be on the four games to be played on South African soil this weekend, but there is one game happening overseas that could prove a defining one in the race for top spot on the standings.

‘Genius’ Am scoops Player of the Month award

The Vodacom United Rugby Championship has been the perfect platform for Springbok talisman and Cell C Sharks captain Lukhanyo Am to again underline his status as one of world rugby’s best centres when he was voted the competition’s Player of the Month for February.

Kolisi to captain Sharks against Scarlets

Fireworks are expected in Durban on Friday evening when Siya Kolisi will lead the Cell C Sharks against the Scarlets in the first Vodacom United Rugby Championship clash in South Africa featuring a team from Europe.

SA Rugby celebrated International Women's Day on Tuesday with the news that the Springbok Women’s Sevens team has been invited to play in France later this year, giving further impetus to the increasing prominence of women in rugby in South Africa – not only in ever-growing playing numbers and participation statistics, but also in leadership roles in the game on a global scale, and more broadcast exposure.