A victory for the Springboks would level the Castle Lager Lions Series at one all with one Test remaining next week, after the Lions' 22-17 victory in the opening Test last week.

“Of course, we feel a lot of pressure, but we must focus on what we can control and fix the mistakes we made,” said Kolisi.

“We responded well this week and trained well, and we are looking forward to the match. We know we have to stand up in times like these.”

With many likening the Boks' defeat last week to their opening Rugby World Cup match against New Zealand in 2019 before bouncing back to become the world champions, Kolisi said although there were some similarities, the nature of the Castle Lager Lions Series made this different.

“There are some similarities to losing against New Zealand in our opening game in the World Cup, but this is different because this tournament is only played every 12 years, while the World Cup is played every four years, so we may not have another opportunity (to win this series)," said Kolisi.

“We have to turn it up and we are looking forward to the match.” 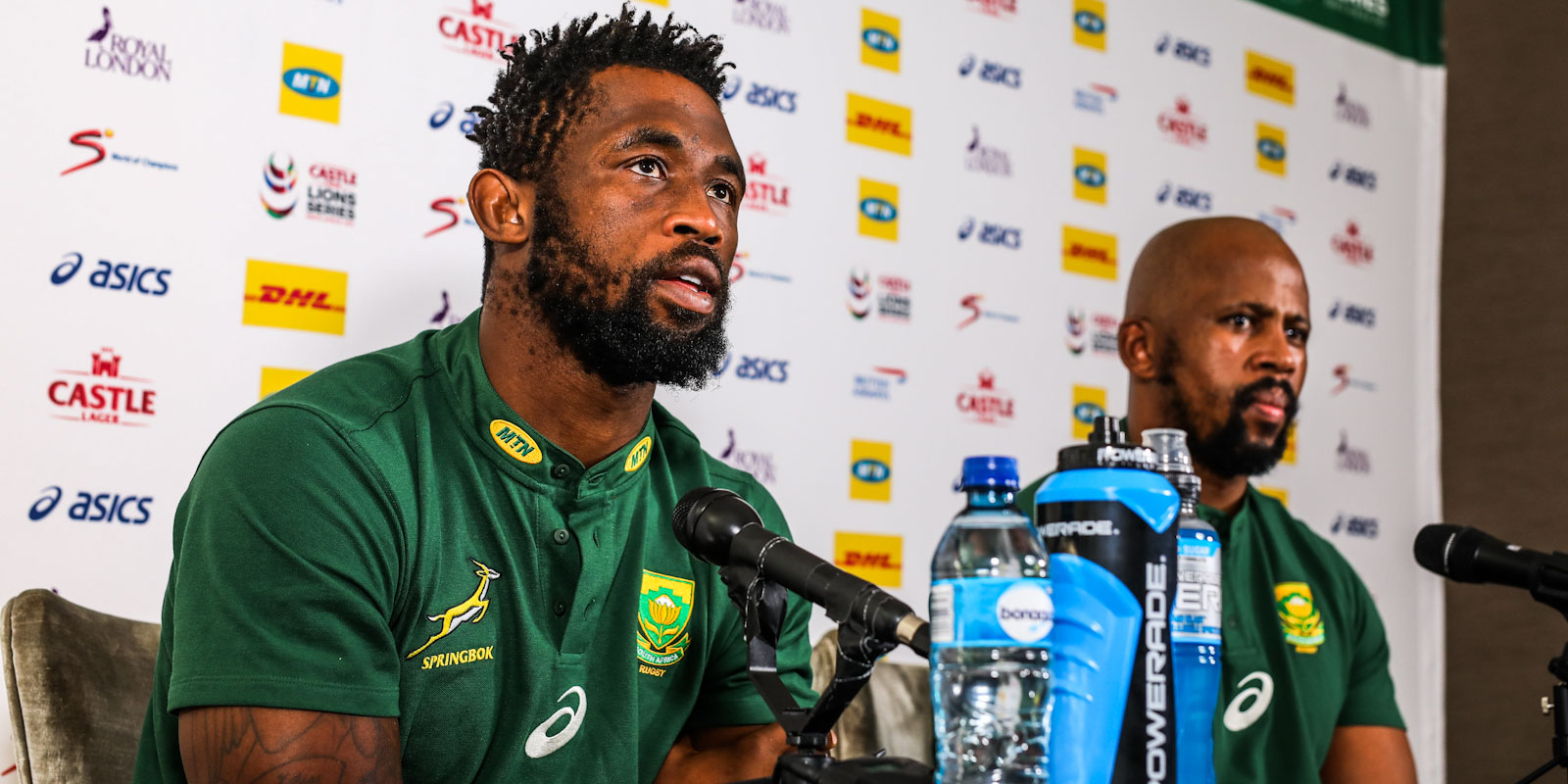 Stick echoed his captain’s sentiments and said the team had to be on song in every department to register a victory.

“There will be another massive kicking battle this week,” said Stick.

“As a team we also have to make sure that our discipline is at its best. The scrums and lineouts will also be vital because that presents an opportunity to attack from, and so are the driving mauls.

“We respect the physical side of the game, and we are expecting another physical battle, but I believe the team that executes their game plan the best will win.”

Kolisi was thrilled to see No 8 Jasper Wiese earn his first Test start after making his debut off the replacements bench against Georgia at the beginning of the month.

“Jasper is excited and he has shown what he can do," said Kolisi.

“But as a team we need to get into the groove as quickly as possible, and we need to get the ball into his hands because that is what he likes. I’m excited to see him get this opportunity.”

With a lot of controversy over the match officials and referee calls in last week's first Test, Kolisi said: “I’m looking forward to this game. I am confident that Ben O'Keeffe will give a fair opportunity to both captains.”

The match kicks off at 18h00 and will be broadcast live on SuperSport. 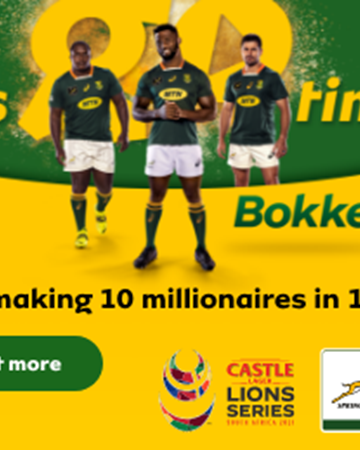 The SA Rugby Under-20 Cup competition kicks off on the first weekend of August, with all the participating teams ready to give their all to make it to the playoffs in October.

Being part of the 2020 Olympic Games in Tokyo is an experience he will treasure forever, even though it included some lows with the obvious highs for Springbok Sevens playmaker Selvyn Davids.

Springbok Women’s players Zintle Mpupha, Lusanda Dumke and Chumisa Qawe joined rugby fans across the country in backing the Boks by creating a personalised banner in the build up to the crucial second Test between Siya Kolisi’s charges and the British & Irish Lions in Cape Town on Saturday.

Determination trumped desperation as Tafel Lager Griquas claimed another big scalp when they defeated the Cell C Sharks 37-27 in a most unusual Carling Currie Cup clash at Jonsson Kings Park on Saturday afternoon.

The Cell C Sharks Women ensured they will remain in the Women’s Premier Division next season when they beat the Mastercard Golden Lions Women by 27-0 in their promotion-relegation match in Durban on Saturday.