A much-changed SA ‘A’ side could not replicate same spirited effort from their 17-13 victory over the British & Irish Lions on Wednesday night against the men from Pretoria, who edged the win through a late penalty goal after both sides scored two converted tries.

“We wanted this match for a number of reasons, and I am happy that we managed to play today,” said Nienaber.

“We needed three games to get our ducks in a row before the Test series and we got that. The result was not what we had hoped for, but a number of questions were answered, especially with regards to the readiness of individual players and their readiness for selection.

“I wanted the guys to stake a claim for selection for next week’s Test and unfortunately, not everyone did that, but I am not going to discuss individuals – any comments on them will be emotional, because we are hurting.

“As a team, the performance was not there, and I blame myself for that as well. The lack of dominance from our pack was not what we had expected. With the late confirmation of the game, we also did not do any analysis on the Bulls and that showed, while I did expect a better set-piece platform.” 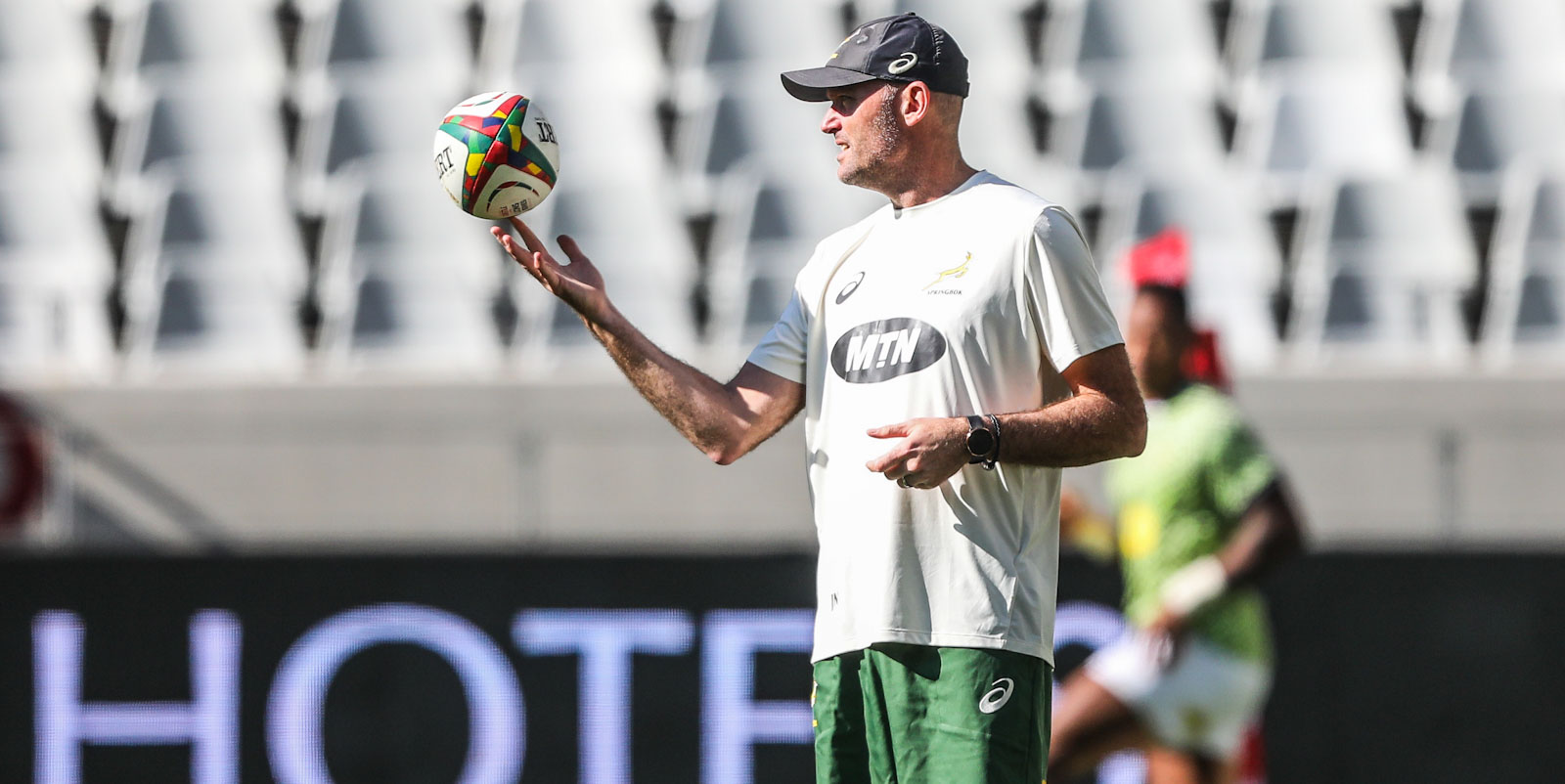 Nienaber praised the Vodacom Bulls on their performance: “The Bulls were good and desperate, and they showed how much they wanted it. The disappointing part is that they wanted it more as a team.”

Nienaber said most of the players in the Springbok squad managed to get valuable game in the last few days.

“As there were places up for grabs in the Test team, we will do a proper review,” he said.

“At the moment, we have two hookers out due to COVID protocols (Bongi Mbonambi and Scarra Ntubeni), and we needed to see what Joseph Dweba and Fez Mbatha can do.

“And another couple of players got some valuable game time – Damian (De Allende) played 60 minutes, Kwagga (Smith) 80, and Damian Willemse had another run at centre.”

Nienaber said they will set their sights on the first Test from Sunday: “We will look at physical readiness and consider COVID protocols before we select our team and, in that regard, will be guided by our medical team.

“We will consider a number of factors before deciding to select players who have not played for the Boks in the last couple of years, like how long we have worked with them, their training stats and factors other like that.

“Some players who have been in our mix will slot back in more easily than others. But we will have a proper medical feedback session tomorrow so will make a call who will be in line for Test selection.”

"We’re only a rugby team; we don’t have any real power or authority; there’s no reason why anyone should listen to us or follow what we say. We’re just ordinary South Africans like you. And, like you, we’re hurting.

Border back on top in Women's Premier Division

The Border Ladies, spearheaded by a magnificent Lusanda Dumke, outplayed DHL Western Province 24-15 in a pulsating Women’s Premier Division final in Cape Town on Friday, upsetting the defending champions and claiming the most valuable prize in local women's rugby for the first time since 2016.

The industrious Nizaam Carr will lead an exciting Vodacom Bulls side against South Africa ‘A’ in Cape Town on Saturday, with Johan Goosen named at flyhalf for his debut in the light blue jersey.