SA Rugby confirmed on Wednesday that the planned second Test match between the Springboks and Georgia had been cancelled because of COVID-19 infections in both camps.

The match was scheduled to take place at Emirates Airline Park on Friday night but, following a review by the Medical Advisory Group (MAG) this morning, it was confirmed that the risk of further infection made it impossible to continue with the match.

The Springbok playing and management group returned 12 positive tests for COVID-19 this week, while Georgia had returned four.

“In the context of the loss of life and economic damage that COVID and this third wave are wreaking, the cancellation of a rugby match is pretty trivial,” said Jurie Roux, CEO of SA Rugby.

“But it is still a major disappointment for the many stakeholders who have invested so much time, energy and resources into making these matches happen.

“I especially feel for the fans and players, and for our visitors from Georgia who travelled here at relatively short notice to take on the series, which has now been cut short. We’ve not been able to interact with them because of the bio-secure environments, but I’d like to thank them publicly for their support.

“We continue to plan for the Springboks’ re-emergence from isolation and the completion of the Test series but in the short-term we wish a speedy recovery for those who have been infected.”

The enlarged Springbok squad’s travel plans are now being reviewed to comply with COVID-19 protocols.

A South Africa ‘A’ team is scheduled to play The British & Irish Lions at Cape Town Stadium on Wednesday, 14 July. 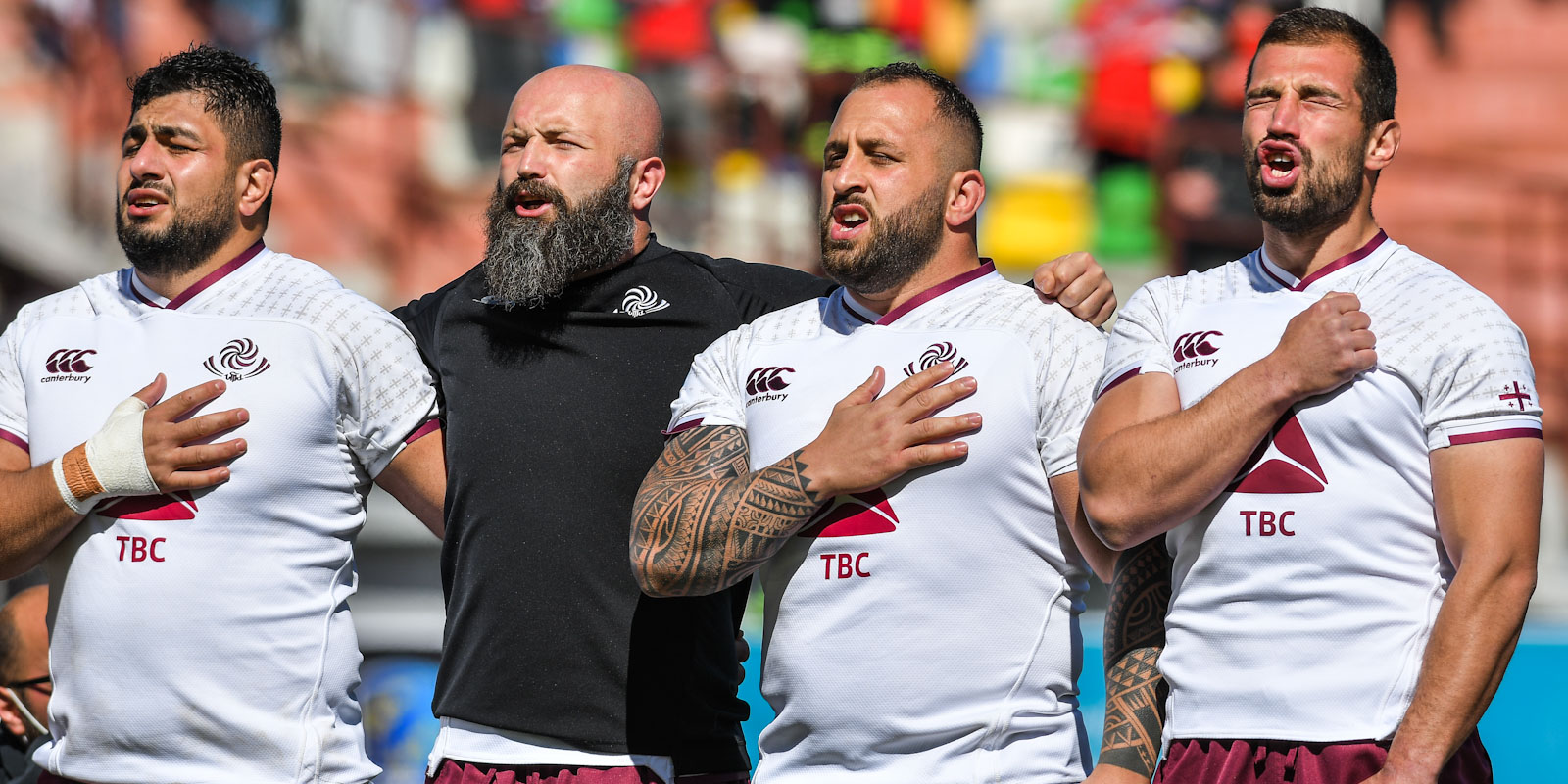 “Its’s huge disappointment for Georgia Rugby to have the second test in South Africa cancelled due to Covid-19 pandemic.

“We knew that this match was under doubt but still were hoping to go ahead, but with the latest results we have six positive cases in players and management as well.

“Both teams did everything possible to play this match, but unfortunately pandemic situation got worst later these days. One thing we know for sure is that we strictly followed the regulations.

“A further update will be issued on scheduled test match against Scotland in Georgia.”

An exciting rugby bonanza - different from anything that has been seen on South African soil before - awaits rugby enthu...

All eyes on Glasgow's challenge to Irish dominatio...

South African fans and people connected with the local teams in the Vodacom United Rugby Championship, as well as most n...

Olympic bronze medallist Justin Geduld has been included in Team South Africa’s Rugby Sevens squad for the 2021 Tokyo Olympics, while Branco du Preez and Chris Dry have been included in the squad after missing out in 2016, when sevens was introduced to the Games for the first time.

Sharks welcome back their captain for Lions clash

Phepsi Buthelezi is back at No 8 and will captain the Cell C Sharks in their big Castle Lager Lions Series clash against the British & Irish Lions in Johannesburg on Wednesday evening.

Tom Curry of England and the Welsh duo of Josh Navidi and Adam Beard will make their British & Irish Lions debuts on Wednesday evening when the tourists take on Cell C Sharks at Emirates Airline Park.

The British & Irish Lions will play back-to-back matches against the Cell C Sharks, it was announced on Thursday.

Tafel Lager Griquas blew the race to the Carling Currie Cup Premier Division playoffs wide open on Wednesday, and opened the gap for the New Nation Pumas to go top of the log with the halfway mark approaching.

It will be a case of history writing itself when the Cell C Sharks take on the British & Irish Lions on Saturday at 18h00 at Loftus Versfeld, three days after facing the same team on Wednesday evening.

The British & Irish Lions will play back-to-back matches against the Cell C Sharks, it was announced on Thursday.