Rugby World Cup-winning lock Franco Mostert predicted that the battle amongst the tall timber and the big men upfront would be critical as the Springboks prepare for a busy few weeks of top-class international action.

The Boks face Georgia in back-to-back Tests before lining up against the British & Irish Lions in the Castle Lager Lions Series in July and August.

Mostert, a seasoned campaigner for the Springboks with 39 Test caps, predicted that the forward battle in particular would be vital against the British & Irish Lions given his experience at English club Gloucester and playing against Wales and England at the Rugby World Cup in Japan in 2019.

The Boks had a very tough RWC semi-final against Wales before facing England in the final, and Mostert has not forgotten what it’s like playing against locks such as the British & Irish Lions’ Welsh captain, Alun Wyn Jones, and Maro Itoje of England.

Ireland’s Tadhg Beirne and Iain Henderson, and the English duo of Jonny Hill and Courtney Lawes make up the rest of the second row department selected by Warren Gatland, and Mostert knows it will be a tough challenge.

But the Boks boast a number of superb locks too, and if all of them are fit, the national coaches will have a tough time picking between Mostert, Eben Etzebeth, Lood de Jager, RG Snyman, Marvin Orie and Nicolaas Janse van Rensburg, while Jean-Luc du Preez and Rynardt Elstadt can easily fill in in the engine room if needed.

“Guys such as Alun Wyn Jones and Maro Itoje are all world class players, as are their other locks,” said Mostert.

“The guys picked by the British & Irish Lions coaches are the best in the UK and Ireland, so I think it is going to be an amazing tour and an amazing couple of games ahead.” 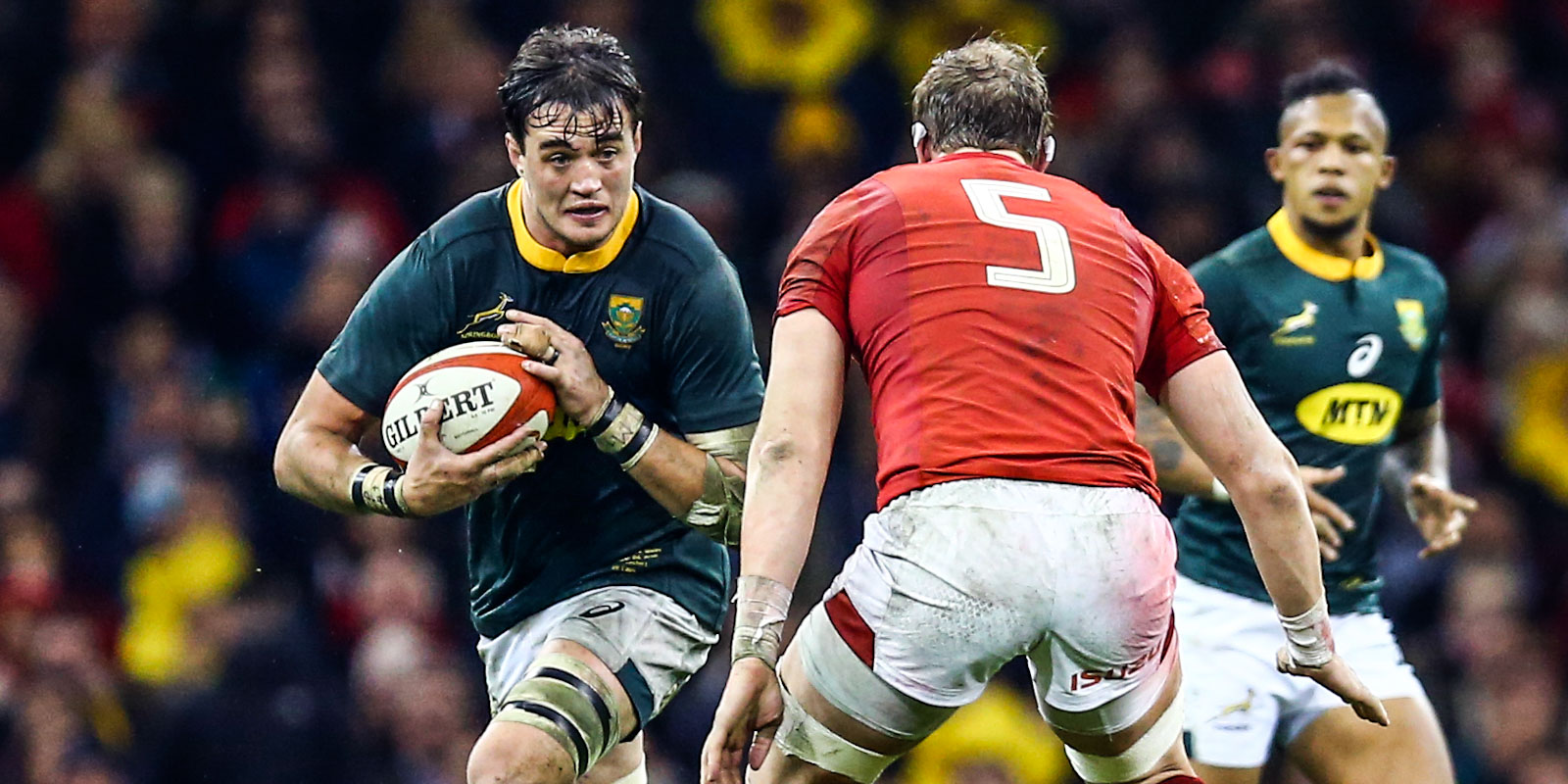 He added: “From my time at Gloucester playing against those guys and my experience in the Rugby World Cup, I think they will want to bully us physically and try to take us out of our structure.

“They will try to take us on in the front, but hopefully we can do our job and do our best so that we can execute our plan successfully.”

With the first Test against Georgia a little over a week away Mostert said while he could not comment on the coaches’ thinking in terms of team selection, but that the players all had a deep desire to represent their country again.

“We are all working really hard to be on the same page just as we were in 2019, and given the plan that the coaches have going forward and for the Castle Lager Lions Series, we will work hard to get there,” said Mostert.

Mostert embraced the competition for places in the team and said: “Personally there is no pressure on me. The guys are working hard to get back and we are all keeping one another on our toes.

“When everyone is back at the Boks it’s always a nice environment. One knows it is the best of the best and you have to give your best at training because you would like to get that spot in the match-23.”

Mostert refuted suggestions that the Vodacom Bulls’ defeat against Benetton in the PRO14 Rainbow Cup final could be an indication of a challenging season for the Boks, saying: “I don’t think we need to take anything out of the Bulls’ performance on the weekend. They had a very good season, and I think they just had an off day.

“Personally, I am really looking forward to the tour, and I hope I’m selected. We are training as hard as we can and doing our best.”

The Springboks will make their first appearance in the green and gold since the Rugby World Cup final in 2019 when they face off against Georgia at Loftus Versfeld on Friday, 2 July, and the teams will square up again a week later on Friday, 9 July, at Emirates Airline Park.

This will be followed by a match between the South Africa ‘A’ Team and the British & Irish Lions on Wednesday, 14 July, before the teams enter the historic Test Series featuring matches on Saturday, 24 and 31 July and 7 August.